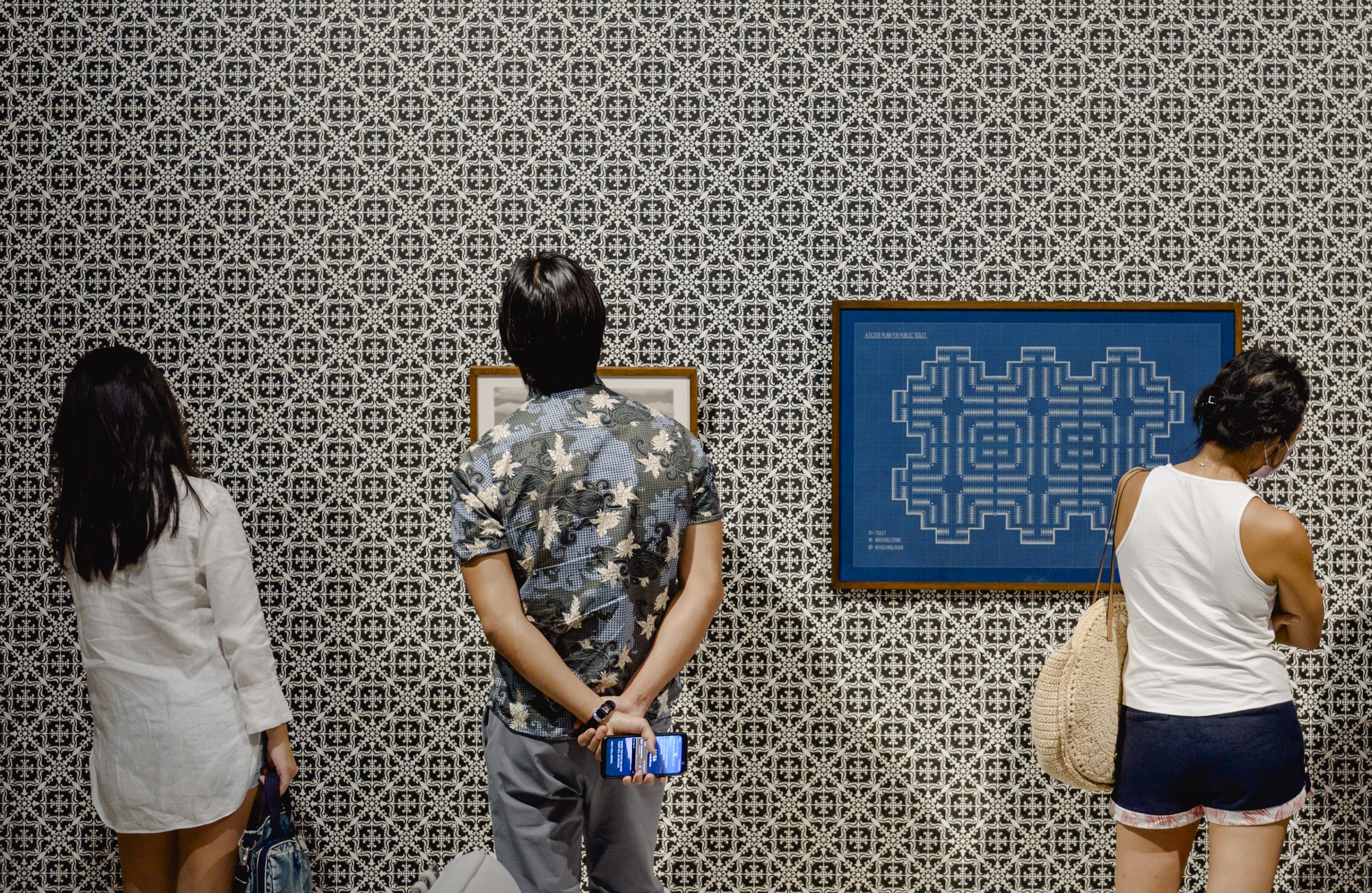 Art can be found in every corner of the globe. Our expanding international team represents its regional differences with their individual specialities. 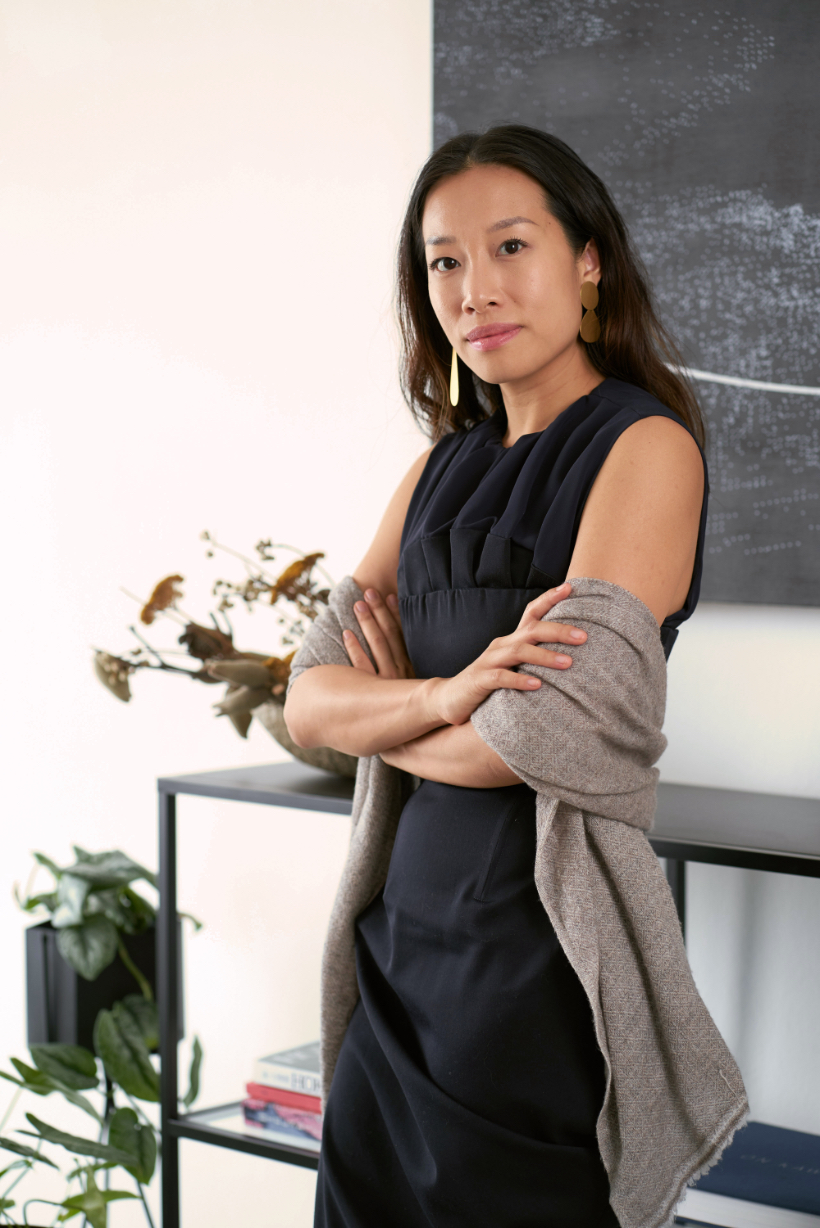 Having lived in four continents and many more cities, Christina J. Chua brings a truly global outlook to Metis Art. After all her stints abroad, she now calls Singapore home and is deeply committed to her local art ecosystem.

As Co-Founder and Director of Education and Consultancy, she began her commercial art career at one of Asia’s best galleries, Ota Fine Arts. After significant experience in the higher end of the art market, she later moved to managing a leading Singapore-owned gallery for cutting-edge contemporary art, Yeo Workshop.

Over the past 8 years, Christina has travelled to art fairs from the Middle East to East Asia dealing in blue-chip masters like Yayoi Kusama and Georg Baselitz, producing exhibitions for ascendant mid-career artists like Yeesookyung and Marcin Dudek, and supporting rising Singapore stars like Zai Kuning.

A graduate of National University of Singapore with a degree and love for English literature, Christina is also Chief Editor of so-far, a web publication and hybrid platform for experimental art practices. With her interests lying at the interstices of business, technology and contemporary art, Christina is Strategic Advisor of innovation consultancy ArtBizTech. 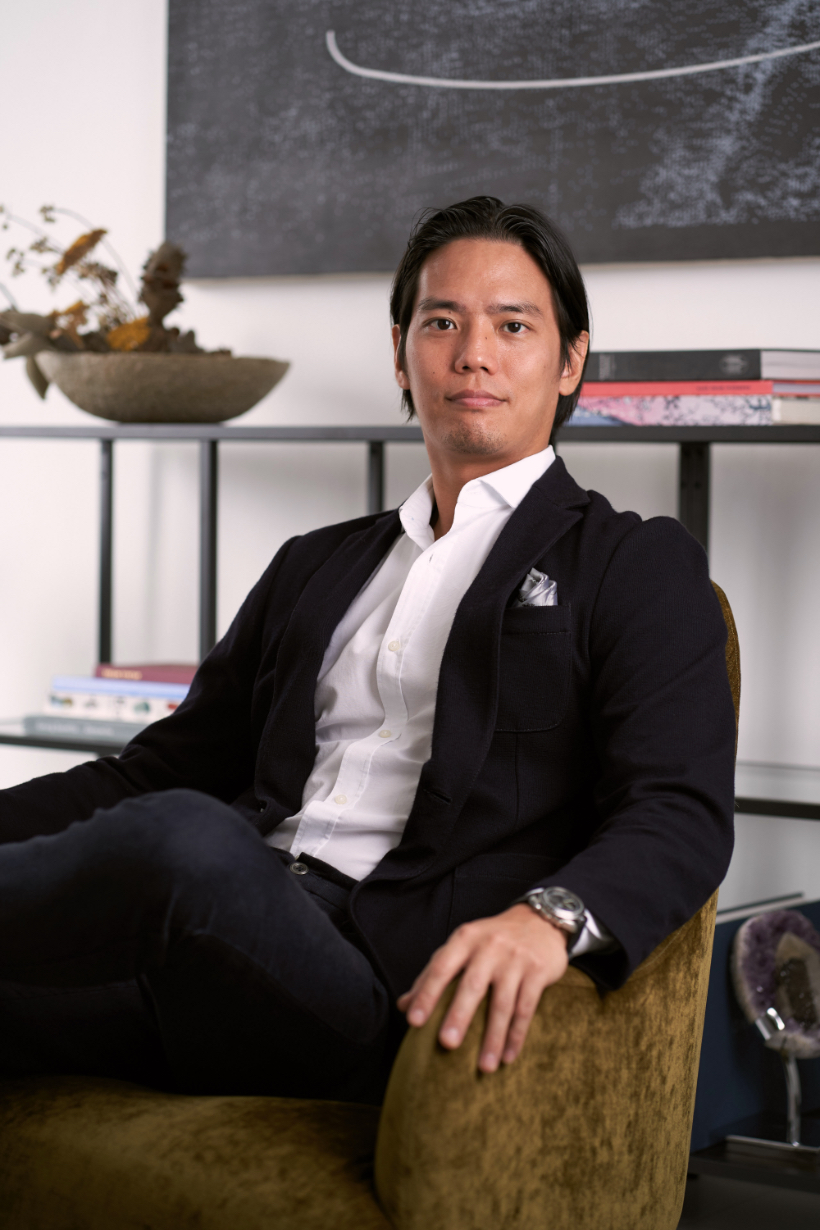 Cliff Hartono runs Business Development at Metis and is also the Founder of Set in Stone Gallery, Asia’s premier natural history dealership. He sources and deals in rare fossil and mineral specimens for private collections and interior design. Cliff and Set in Stone Gallery have been featured in various print and live media press such as Bloomberg Markets, The Straits Times and Channel News Asia.

Besides dealing in natural history and fine art, he also runs Jasri Partners where he does strategic consulting for startups and family offices. Before these entrepreneurial ventures, Cliff worked in various roles within the finance industry, including stints at Flow Traders and Credit Suisse in London and Tokyo. He graduated with a bachelor’s degree from New York University’s Stern School of Business. 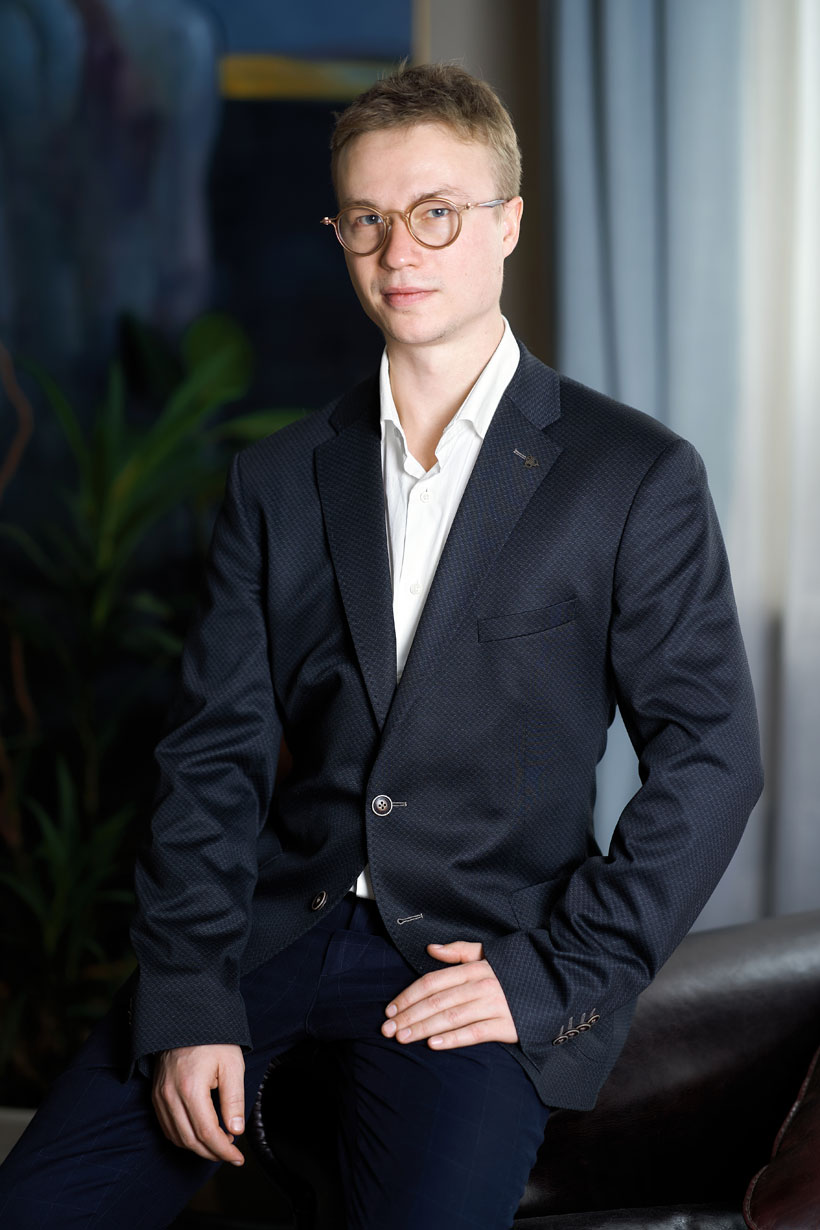 Prior to his role as an independent art consultant, Vladislav Sludskiy served as a Director and Curator of Ethan Cohen Gallery in New York, where he organised solo and group exhibitions featuring artists such as Ai Weiwei, Xu Bing, Andy Warhol, Yayoi Kusama, Qiu Zhijie, Zhang Huan, and many others.

As a native of Almaty, Kazakhstan, Vladislav’s passion for growing his local art scene, led him to co-found ARTBAT FEST, an annual international festival serving the Central Asian region since 2010. He is also the Co-Founder of the Eurasian Cultural Alliance (ECA) which fosters cultural exchange between Kazakhstan and the global art community, presenting exhibitions at notable venues like the PERMM Museum of Contemporary Art in Russia, the Strasbourg Museum of Modern and Contemporary Art (MAMCS) in France, Alserkal Avenue in Dubai, and the National Museum of Kazakhstan in Astana. Vladislav’s recent curatorial work includes a public art program Astana EXPO 2017, as well as a Kyzyl Tractor exhibition at MANA Contemporary as part of Asia Contemporary Art Week New York in 2018. His work and art writing has been published in The Brooklyn Rail, The Huffington Post, ArtAsiaPacific, Esquire, Forbes and other international journals.

Having developed an extensive network of industry professionals over his decade-long career in the arts, Vladislav brings his curatorial and commercial expertise to the Metis team as Senior Consultant, Central Asia. 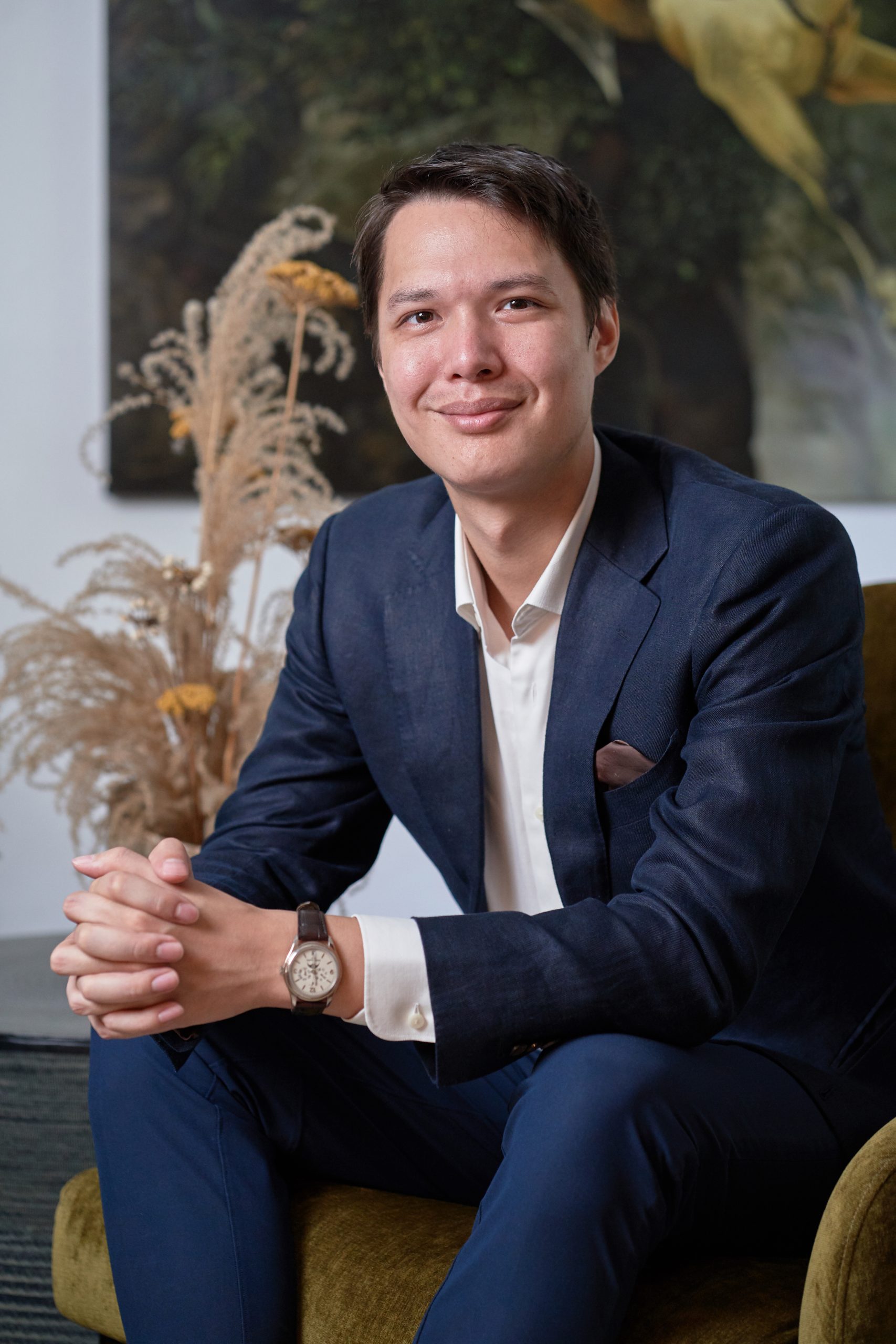 Upon completion of his Bachelor program at The New School in New York, Johan Lavoo has worked with galleries across North America, Europe, and Asia and now focuses his time on Metis’ Business Development with deal structuring, client relations, and as an overseas gallery liaison.

Alongside his role at Metis, Johan is currently completing his MSc in Asset and Wealth Management at the Wealth Management Institute, a collaboration with Nanyang Technological University in Singapore. Having worked in the family office space, he also utilises his knowledge of asset management to help guide clients interested in expanding their portfolios to include alternatives such as Fine Art. Johan joins Metis as Consultant, Business Development.