This course has ended. Please register below to stay up to date with our events and courses in the future.

The currency of words like “sustainable” and “conscientious” has attuned us to how we ethically consume in our late capitalist society. But what does it mean to apply social, environmental and political frameworks to collecting? How can contemporary collections be mission-driven along the lines of long-term, social impact?

Your Destination:
Discover how to build an art collection of lasting legacy with a social mission at its core. Cultivate a conscious approach to philanthropy that moves beyond the realm of material acquisitions.

Programme:
All times listed below are in Singapore time zone.

10:00am–11:00am
Introduction by Benedicta and discussion with Tito Rebaza

The course is priced at S$600 per pax.
Attendees in Singapore will receive a lunch package at home.

The course attendance fee included a 50% donation to the non-profit arts organisations who were represented, Para Site and AFIELD. Recordings and materials from the course are available for access upon a voluntary donation at any amount. Please write in to inquire.

Every attendee of our courses is entitled to a free consultation with our team on starting or developing a collection. 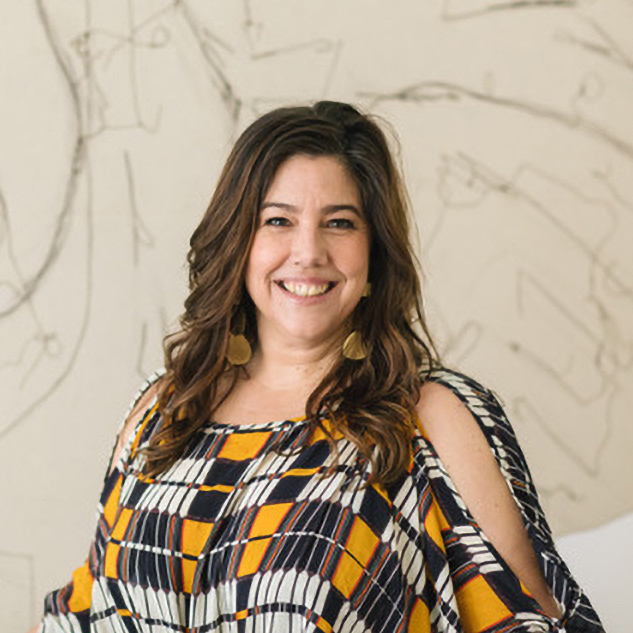 Over the last 16 years, Benedicta Badia-Nordenstahl’s global collection has evolved into a political exercise that builds bridges between Others, celebrates differences and amplifies conversations that cannot be ignored. Her studies in humanities, museum studies, and training in group dynamics, self-awareness and multi-sensory approaches guide her engagement with contemporary art professionals that challenge the status quo, privilege, gender roles and more.

Born in Argentina, Benedicta has lived in Puerto Rico, Mexico and the US. After moving to Singapore 4 years ago, she was confronted with Middle East, South and Southeast Asia’s art markets. Upon realising the isolation between Latin America and these regions, she pledged to help strengthen human connections in areas of the world that share emerging contemporary art ecosystems. 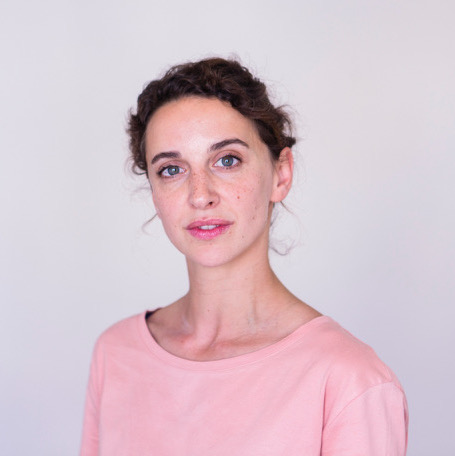 Sandra Terdjman co-founded KADIST in 2006 and Council in 2013, two organisations that advocate for the role of arts and culture within society and contemporary debates. Council develops artistic programs by partnering with people from different fields to address issues related to health and care, gender equality, ecology, collective practices and social innovation. As part of Council, Sandra initiated AFIELD, a fellowship and a network that recognizes artists and cultural practitioners who develop social initiatives that benefit communities around the world.

KADIST is a contemporary art foundation based in Paris and San Francisco. As director (2006–2012), Sandra  created a residency for artists and curators, and developed a number of artistic projects. Since then she advises the Foundation, producing and acquiring works for its collection. 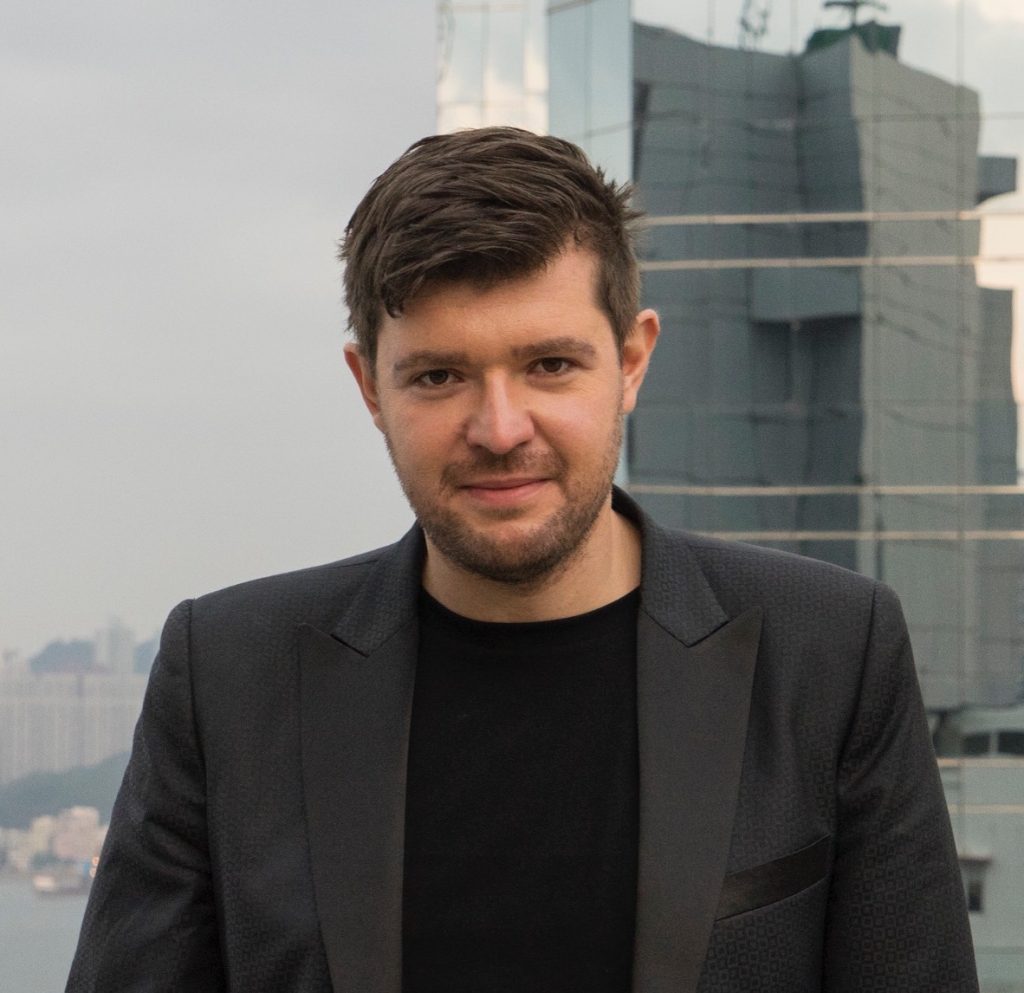 At Para Site, Cosmin oversaw the institution’s expansion to a new home in 2015, and curated or co-curated numerous exhibitions that have been presented at Para Site and toured internationally. These include: ‘An Opera of Animals’ (touring at Rockbund Art Museum, Shanghai, 2019); ‘A beast, a god, and a line’ (Dhaka Art Summit; Myanm/art; The Secretariat, Yangon; Museum of Modern Art in Warsaw; Kunsthall Trondheim; MAIIAM Contemporary Art Museum, Chiang Mai, 2018-2020); ‘Great Crescent: Art and Agitation in the 1960s—Japan, South Korea, and Taiwan’ (Mori Art Museum, Tokyo, 2013-2015 and MUAC, Mexico City, 2016); ‘A Journal of the Plague Year’ (The Cube, Taipei; Arko Art Center, Seoul; and Kadist Art Foundation; The Lab, San Francisco, 2013-2015).

At BAK, he curated ‘Spacecraft Icarus 13. Narratives of Progress from Elsewhere’ (2011), as well as solo exhibitions of Olga Chernysheva (2011), Boris Charmatz (2010), and Mona Vatamanu and Florin Tudor (2009), amongst others. He co-authored the novel ‘Philip’ (2007) and has edited and contributed his writing to numerous books, magazines, and exhibition catalogs. Cosmin also lectures at universities and institutions across the world. 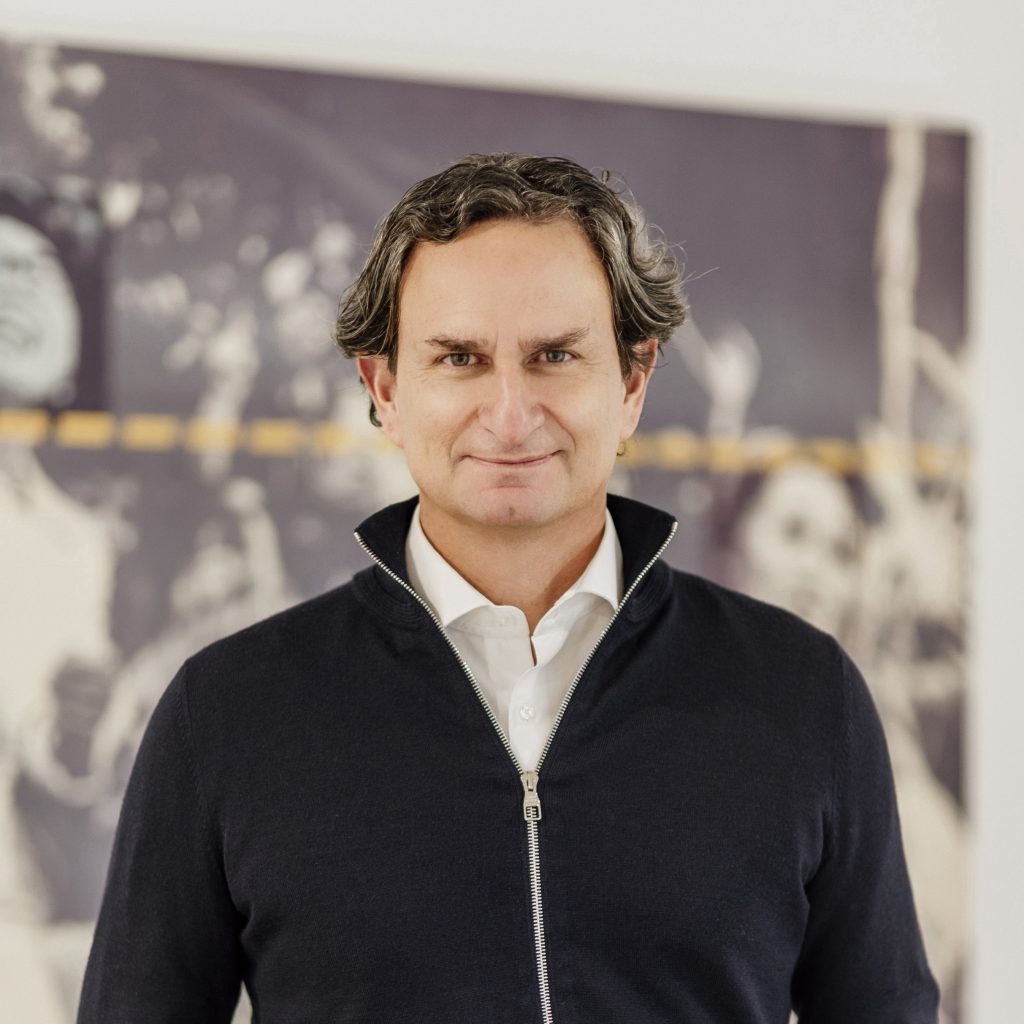 Alberto Rebaza is Founding and Managing Partner of Rebaza, Alcazar & De Las Casas law firm and Co-Head of the firm’s Corporate and Mergers & Acquisitions divisions. He has also been Director of organisations such as Edegel, Rigel Peru, Liderman, Amrop, IPAE, Pesquera Alexandra, and YPO, amongst others.

For Alberto, collecting has become a way to deepen his knowledge about the socio-historical contexts of artists. The Rebaza collection began with a focus on contemporary Peruvian art, and later, Latin American art. It has now expanded its horizons to Spain, Portugal, and Europe, and includes paintings, installations, photography, videos and sculptures.

Apart from his close relationships with artists, curators, and gallerists, Alberto seeks to generate a collaborative space within the art scene. For over three years, Alberto has had an artist residency near his house where he invites artists from all over the world for periods of two to four months. The residency aims to connect international artists with the Peruvian art world and give local artists the opportunity for international exchange.

Very much involved in the art world, Alberto is Vice President of the Lima Museum of Art (MALI), member of the International Patronage Committee of the Museo Reina Sofia in Madrid, and member of the Latin American Circle at Guggenheim Museum in New York City.