Art historian Syed Muhammad Hafiz will be hosting our upcoming Chapters course, Reading the Malay Archipelago, on 11 December. Hafiz is currently pursuing his PhD at the National University of Singapore, and was previously an Assistant Curator at National Gallery Singapore and a researcher with the Singapore Art Museum. The course will offer entry points to art enthusiasts in understanding the cultural and historical contexts to the Malay Archipelago. Metis speaks to Hafiz about his thoughts on the region’s contemporary art scene, his work in research and curation, and what we might expect from the upcoming course. 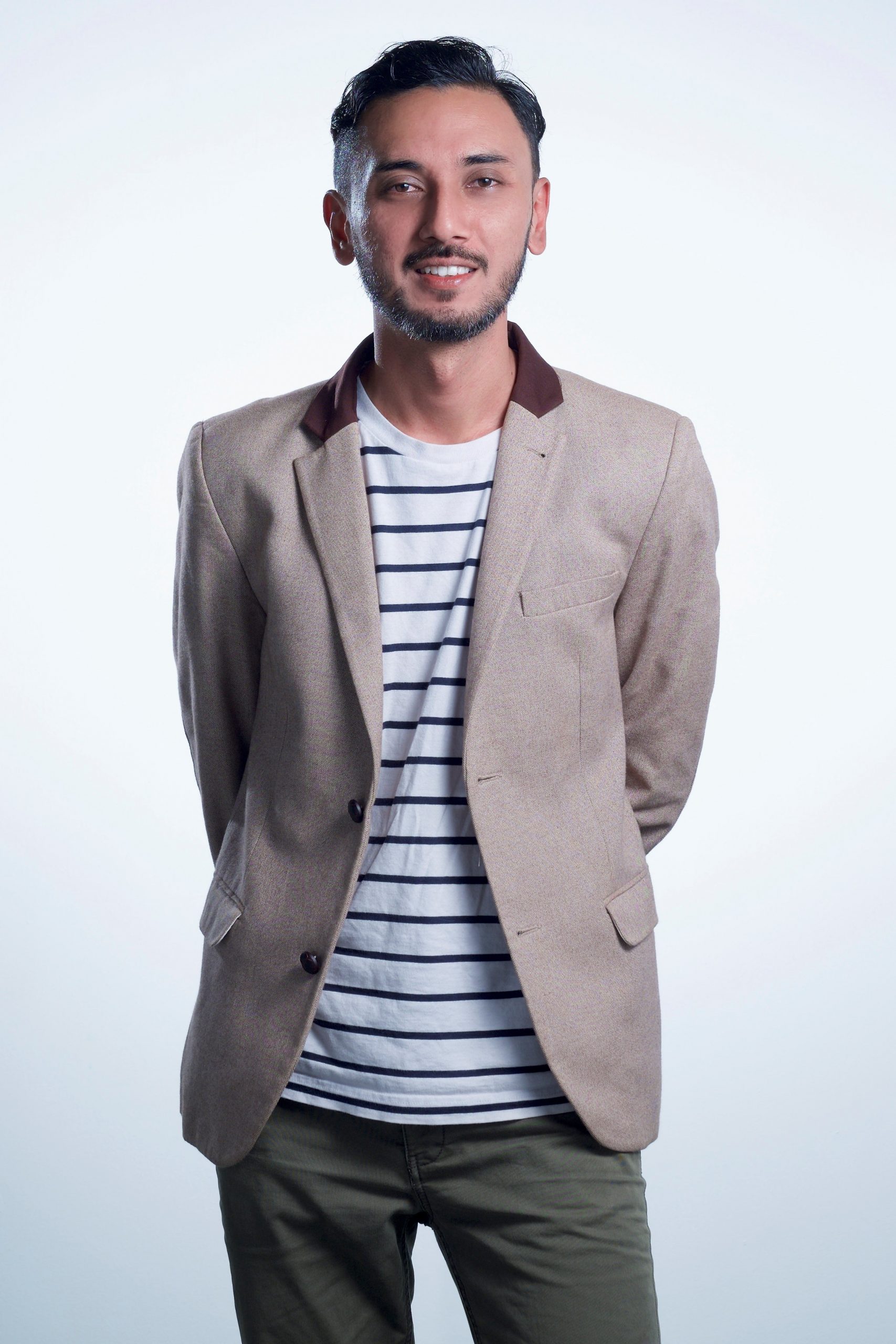 ‘Research’ is the key word. I’ve always been curious by nature. The one thing that makes me come back to curating has always been learning something new from artists or their artworks. The whole exercise of exhibition-making in major institutions can be draining but I always look forward to the research process, speaking with artist(s) to learn more about their thought processes and how they envision the world around them.

Studying art from a regional perspective has recently come back in vogue. Academically, regional studies have always been an enduring field of study in the social sciences. However, the discourse is being somewhat reshaped with other forms of regionalism, such as the concept of the ‘global south’. In my view, the focus has shifted more from an identity-based regionalist approach to one more invested in experiences, if I may use that term.While you are not wrong in saying the archipelago is a form of regionalism, I think it clearly departs from the conventional nation-based way of looking at cultures. Rather than identifying and comparing ‘unique’ cultures from respective countries, perhaps a starting point would be to look at something similar (a culture, artefact or art form) that exists in various parts of the archipelago and then proceeding to identify how it has evolved as it ‘travels’ to different parts of the region. For me, it is more interesting to study how those artefacts’ or art forms’ cultural contexts have evolved or overlapped with other cultures. 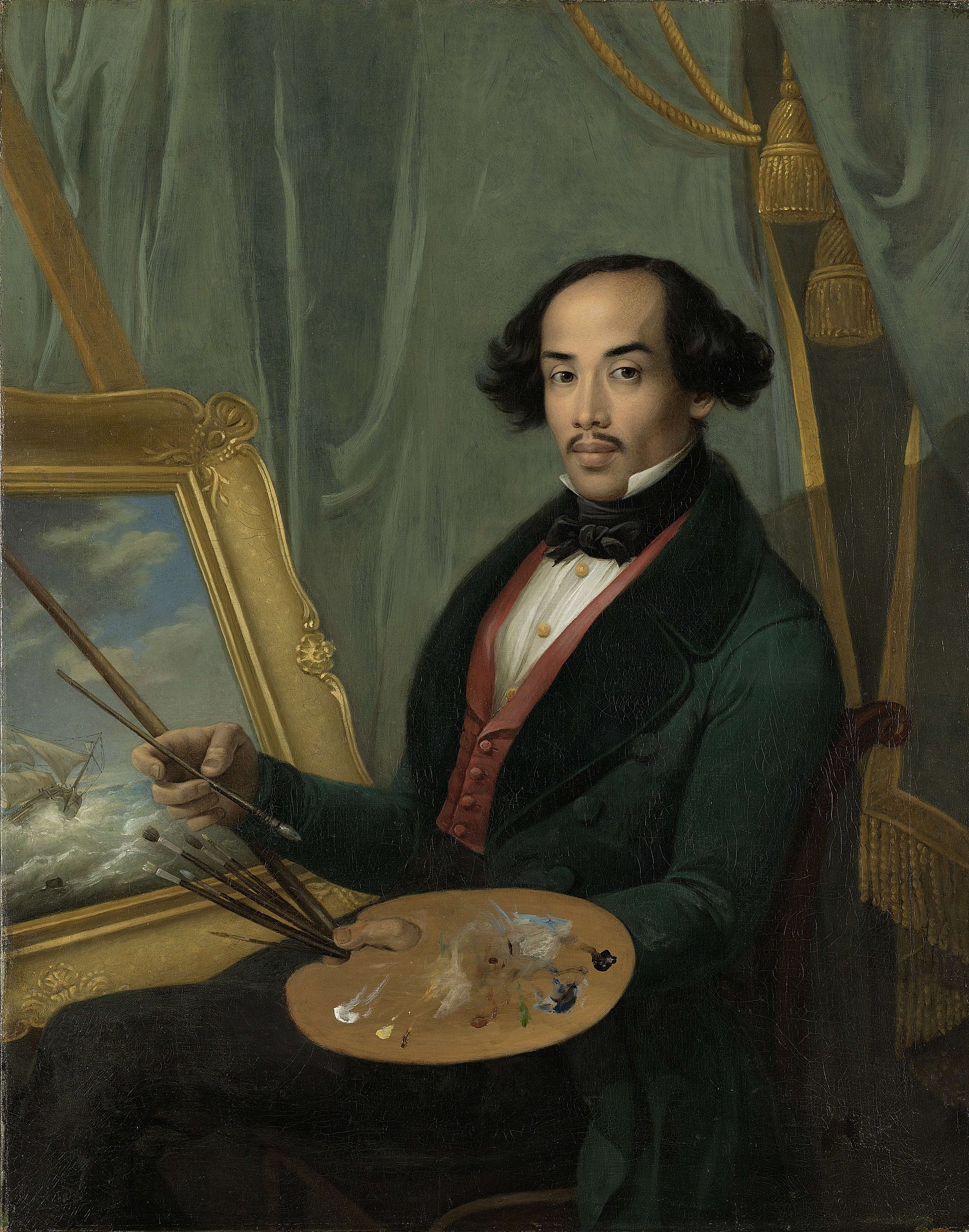 As an art historian, the conflicted figures intrigue me most – perhaps because there are plenty of aspects about them to discuss! The 19th century Javanese painter, Raden Saleh, is a good example of an artist who has so many facets to his life. I remember going to museums in 5 European countries to see his works as part of the research that went into the exhibition which I co-curated at NGS in 2017. How did the paintings of a 19th century Javanese, who was technically a colonial subject at that time, end up in all these major European museums?

Education is definitely key. It is always more fulfilling to talk to collectors who invest time and effort to learn more about the artists they collect. Sometimes they know even more than me because they are interested in other aspects of an artist’s practice. It’s always a pleasure to learn about something that I might not have thought of previously! 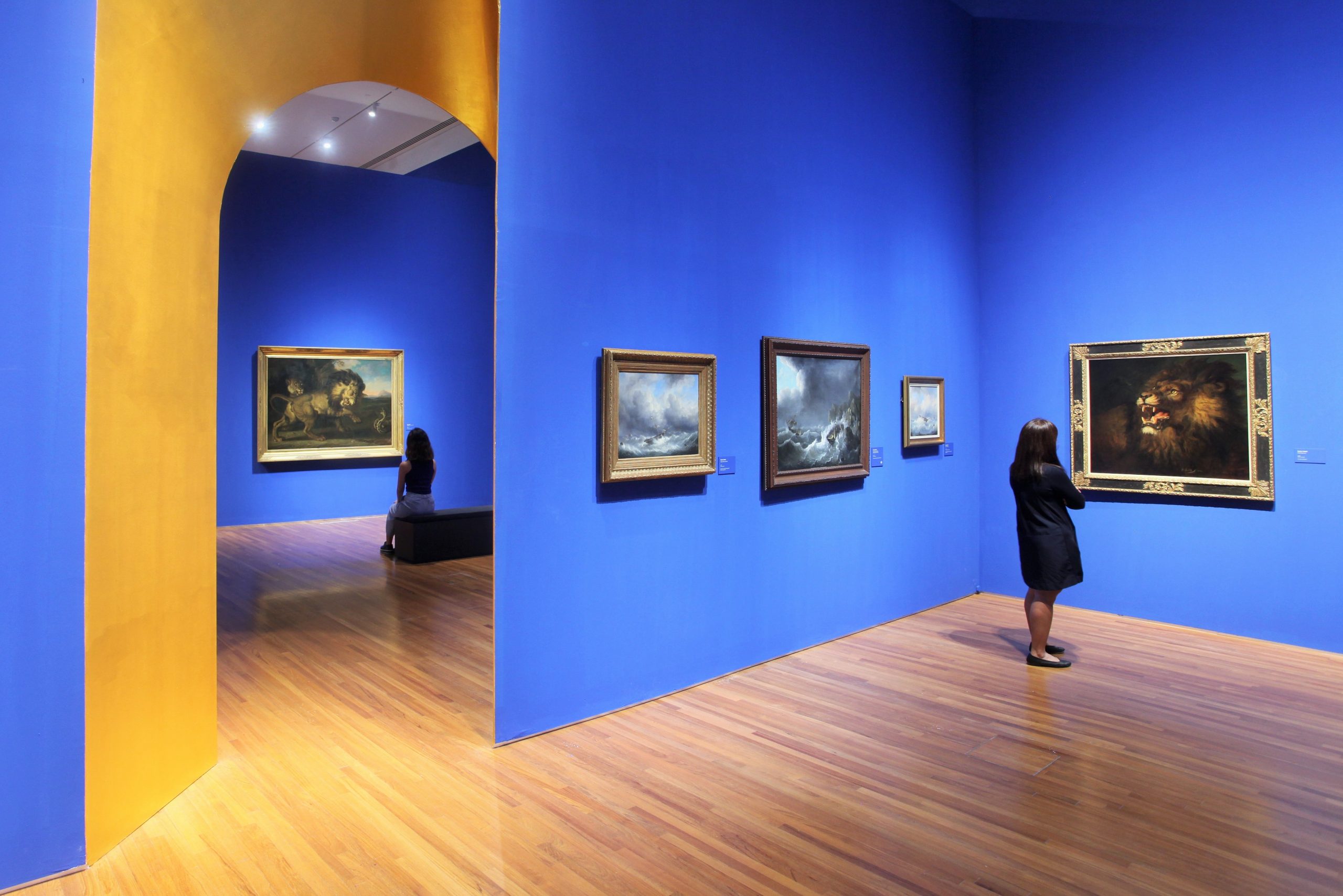 You just have to support and buy the artist’s works! It’s really as easy as that. Curators and art historians can organise multiple exhibitions and write numerous essays on artists – all that helps at an academic or discourse level. However, I also think that public patronage helps in the validation of these artists (and helps the artists themselves). I think collectors occupy a significant role in the art world. Critical research and public patronage go hand in hand towards the recognition of artists. 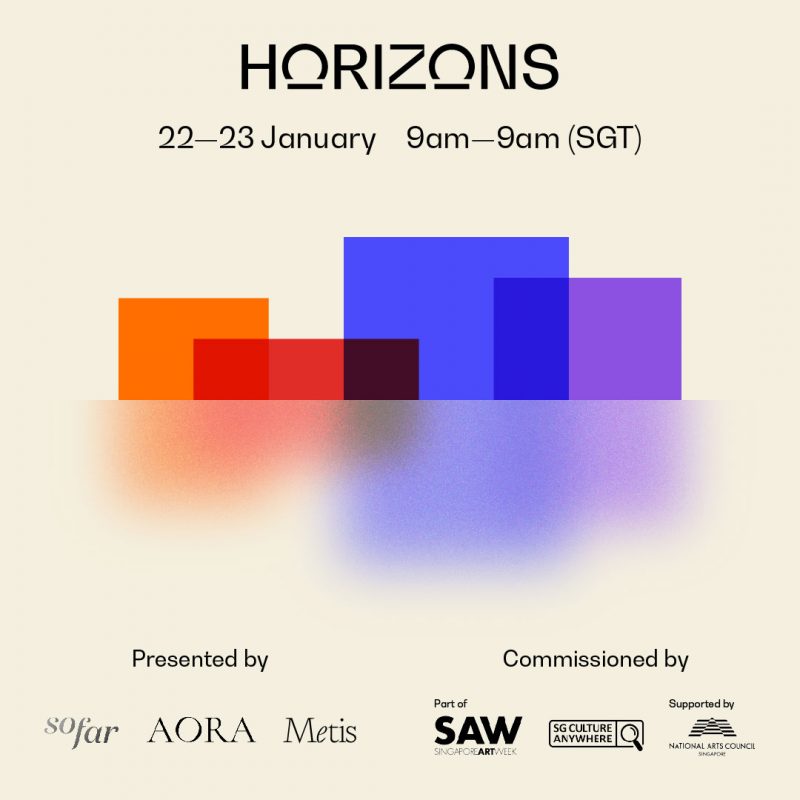 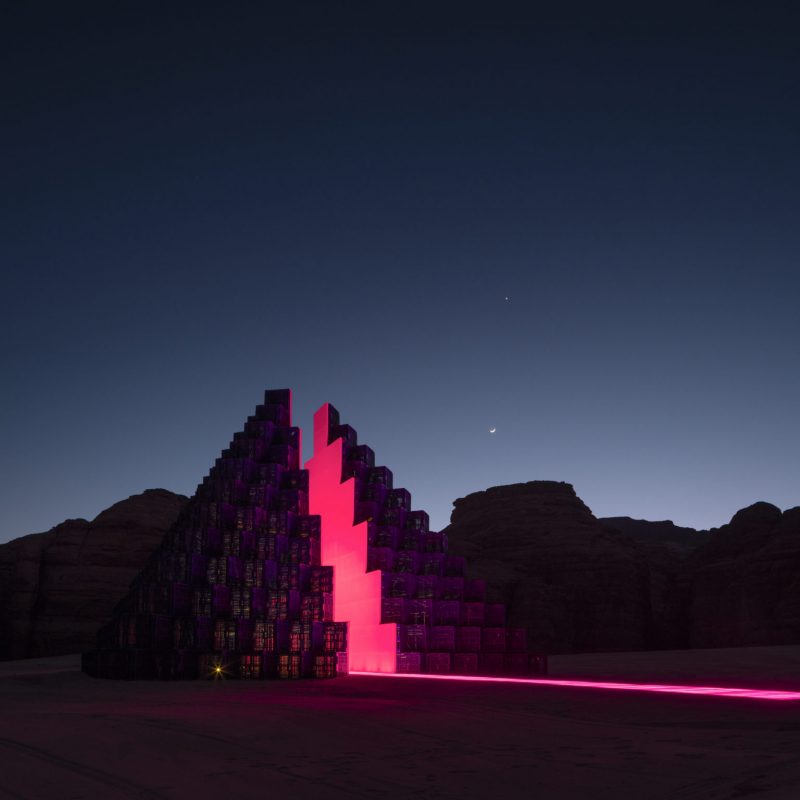 On the Radar: Rising Artists in the Persian Gulf

Metis takes a look at five artists from the Persian Gulf whose works navigate contemporary issues within the region. 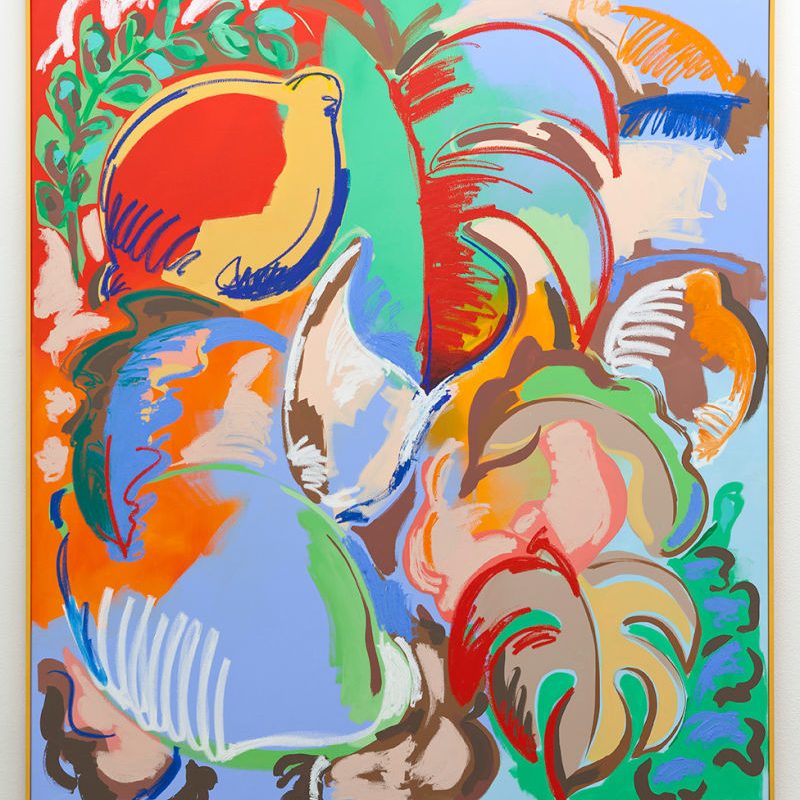 On the Radar: Latin America

Metis takes a closer look at five Latin American artists on our radar, whose works intimately excavate the contexts, landscapes and politics of their region.