On the Radar: South Korea

On the Radar: South Korea

South Korea is steadily gaining much-deserved recognition in the art world. As Beijing politics encroach on artistic freedoms in Hong Kong, some speculate whether Seoul may take the city’s place as the hub of the East Asian art market. While the city has seen an influx of blue-chip galleries over the recent years, such as Thaddeus Ropac and KÖNIG Galerie, the country’s art ecosystem is a balanced one, with diverse public and private elements contributing to its overall rise. We take a look at some of them here. 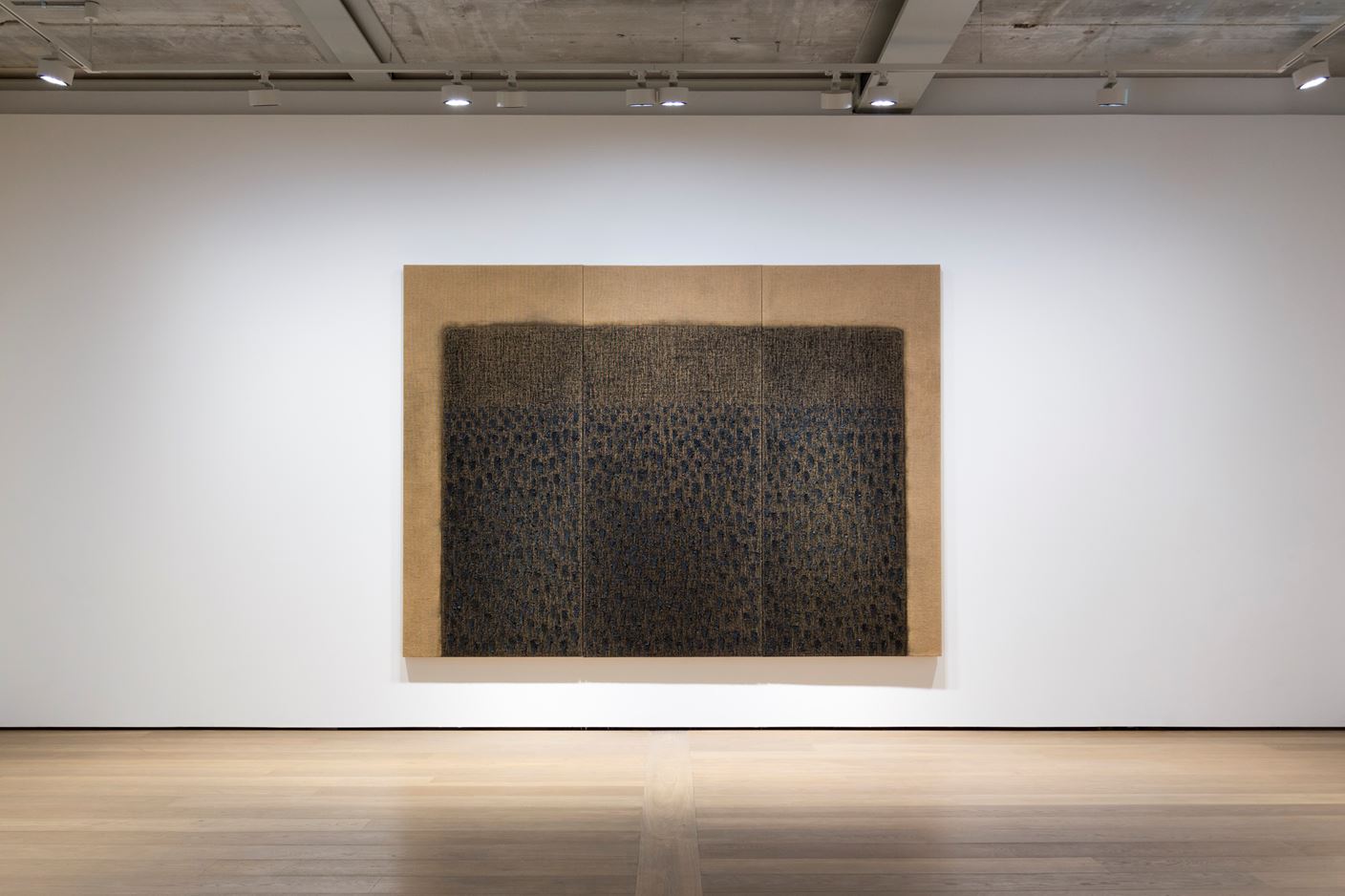 Born in the 1970s, Dansaekhwa (meaning “monochrome painting”) is a minimalistic style that focuses on techniques of addition and layering of materials. Many of these materials are unique to post-war Korea, such as burlap and mulberry paper, used by the American military to deliver food. Dansaekhwa can be considered a sister movement to the Mono-ha movement, in which artists explored the intersections and juxtapositions of natural and industrial materials. Like Dansaekhwa, Mono-ha responded to calamitous socio-political events of the 60s and 70s, and was founded by Korean and Japanese artists. Works from the Dansaekhwa movement are minimalist, yet intense and deliberate, with the artistic process informed heavily by meditative techniques. From January to March this year, the movement has been speeding up in the global art market, with artworks by Park Seobo and Ha Chongyun even tripling in value.

The Gwangju Biennale and the Asia Cultural Centre 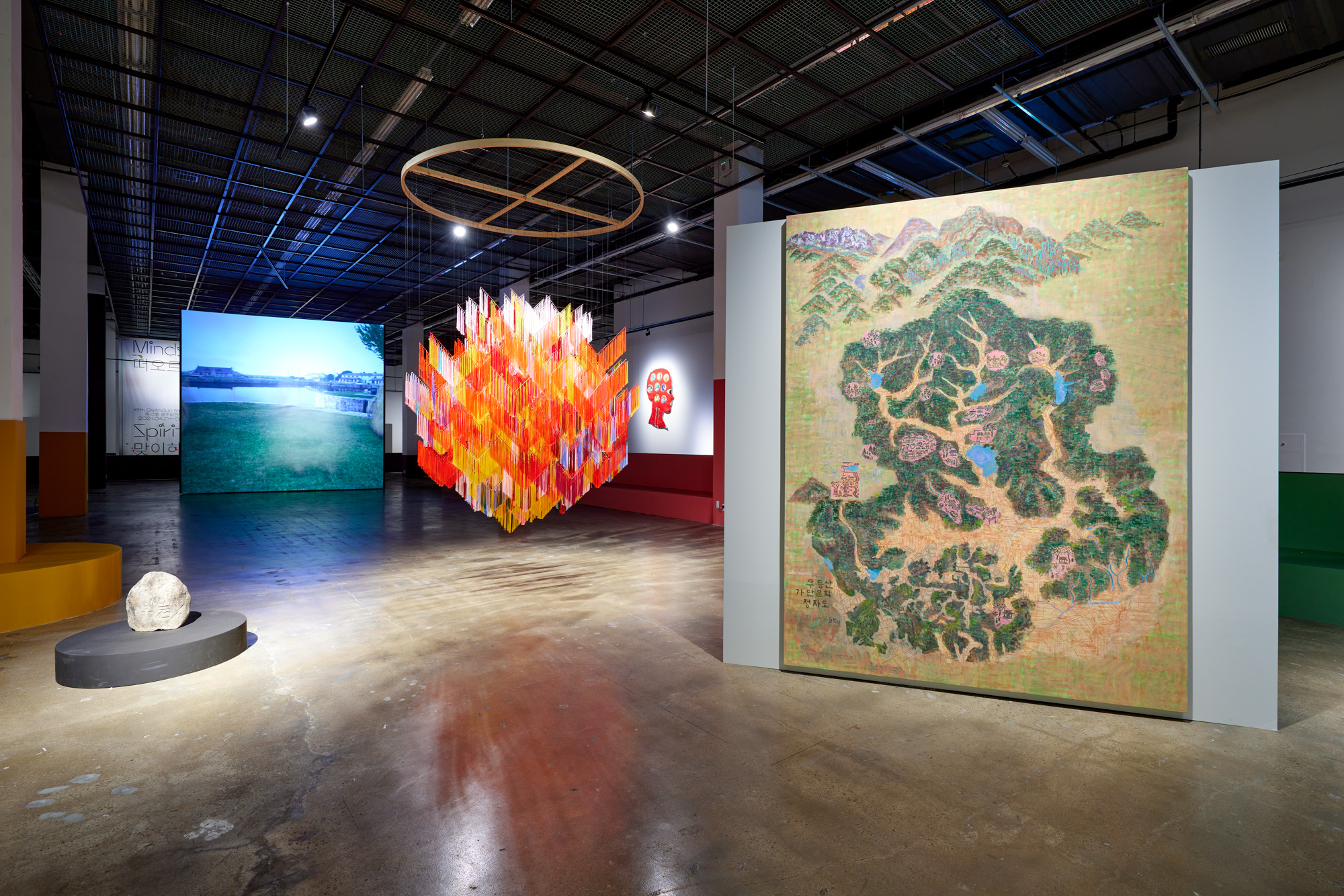 The Gwangju Biennale is Asia’s oldest and most prestigious biennale. Its most recent iteration, the 13th Gwangju Biennale, was held this year from April to May. Co-curated by Defne Ayas and Natasha Ginwala, the exhibition brought together 69 artists from 40 countries to ponder on the theme “Minds Rising, Spirits Turning”. The works in the exhibition navigated the seemingly-disparate realms of technology, spirituality and ecology, probing the distances and intersections between them. In the wake of the past year’s upheavals, the 13th Gwangju Biennale interrogated questions and concerns pertinent to our present moment. The Gwangju Biennale also works with the Asia Cultural Centre (ACC), located in the heart of Gwangju city. The ACC provides a permanent location for the Biennale, and its presence is an enriching and exciting cultural bedrock for the city, with the centre also hosting important artist exchanges and residencies. 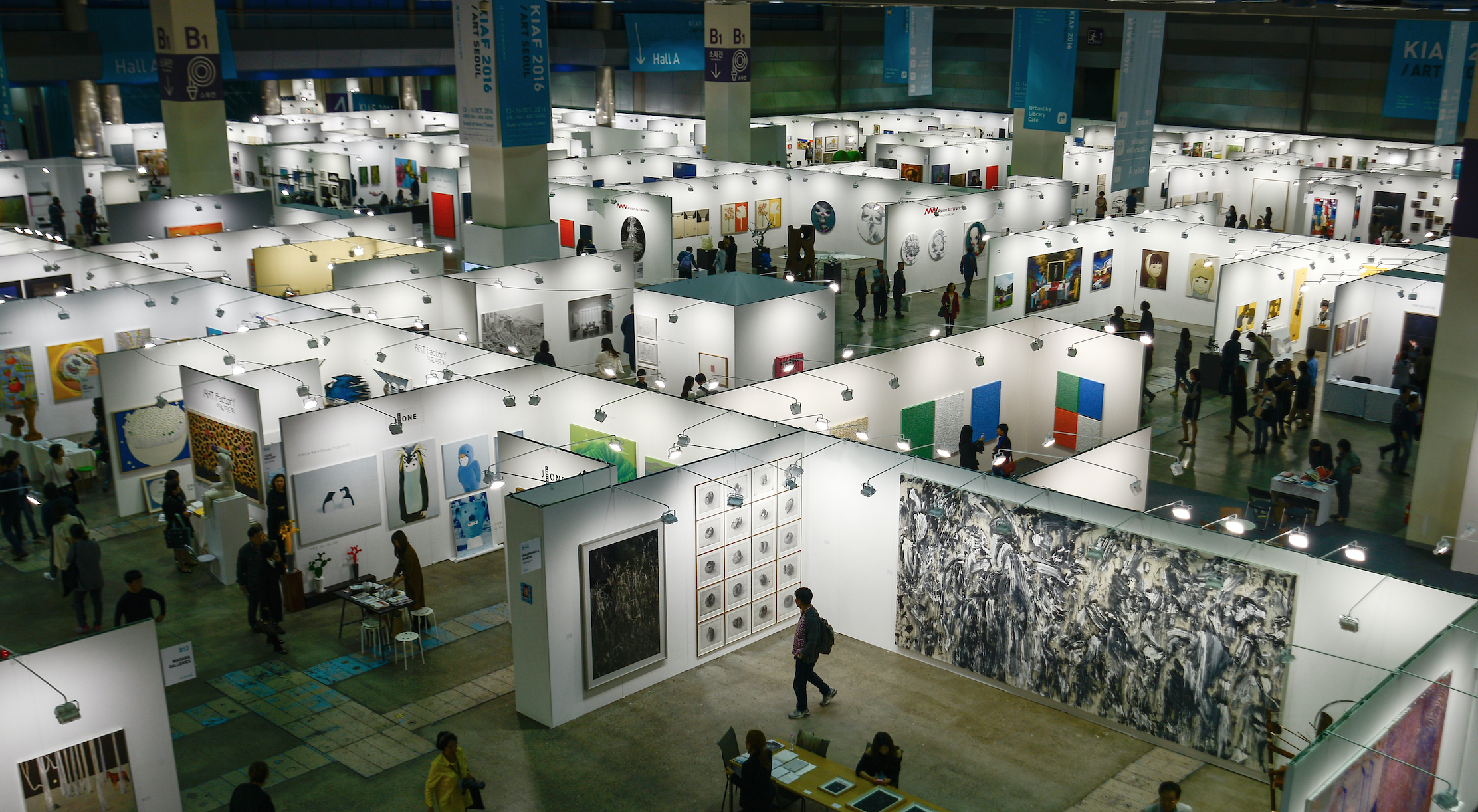 Frieze will be launching a new international art fair in Seoul in 2022 through a unique partnership with the Galleries Association of Korea. Taking place at COEX, in the Gangnam district, from 2 – 5 September 2022, the new fair emphasises and celebrates Seoul’s rising position in the art world. Frieze Seoul will run alongside KIAF Art Seoul, South Korea’s leading art fair, culminating in a week of activity that will bring together galleries from across Asia and the world. The fair will be Frieze’s first Asian outpost, making it a highly-anticipated event in the regional art scene. 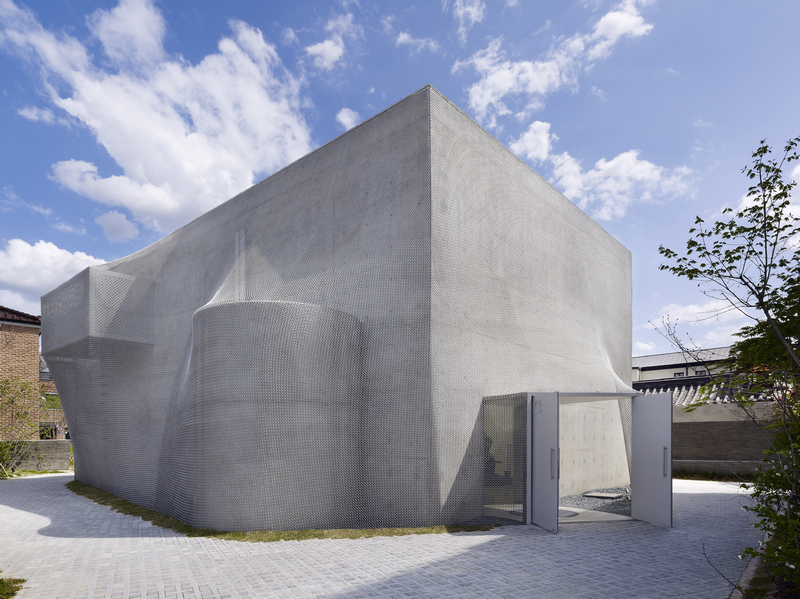 Kukje Gallery’s instantly recognisable facade makes it a landmark in Seoul. Opened in 1982, the Gallery is committed to presenting works by the most current and significant Korean artists. Kukje’s ethos is represented by its buildings, which were designed with sensitivity to the Gallery’s physical and cultural surroundings. The space is compact, yet houses a robust and forward-looking series of events and programmes, while its versatile design allows for a diversity of programming. “Kukje” also means international, which is an apt name for a gallery that is known also for being a bridge between South Korea and the international art world. 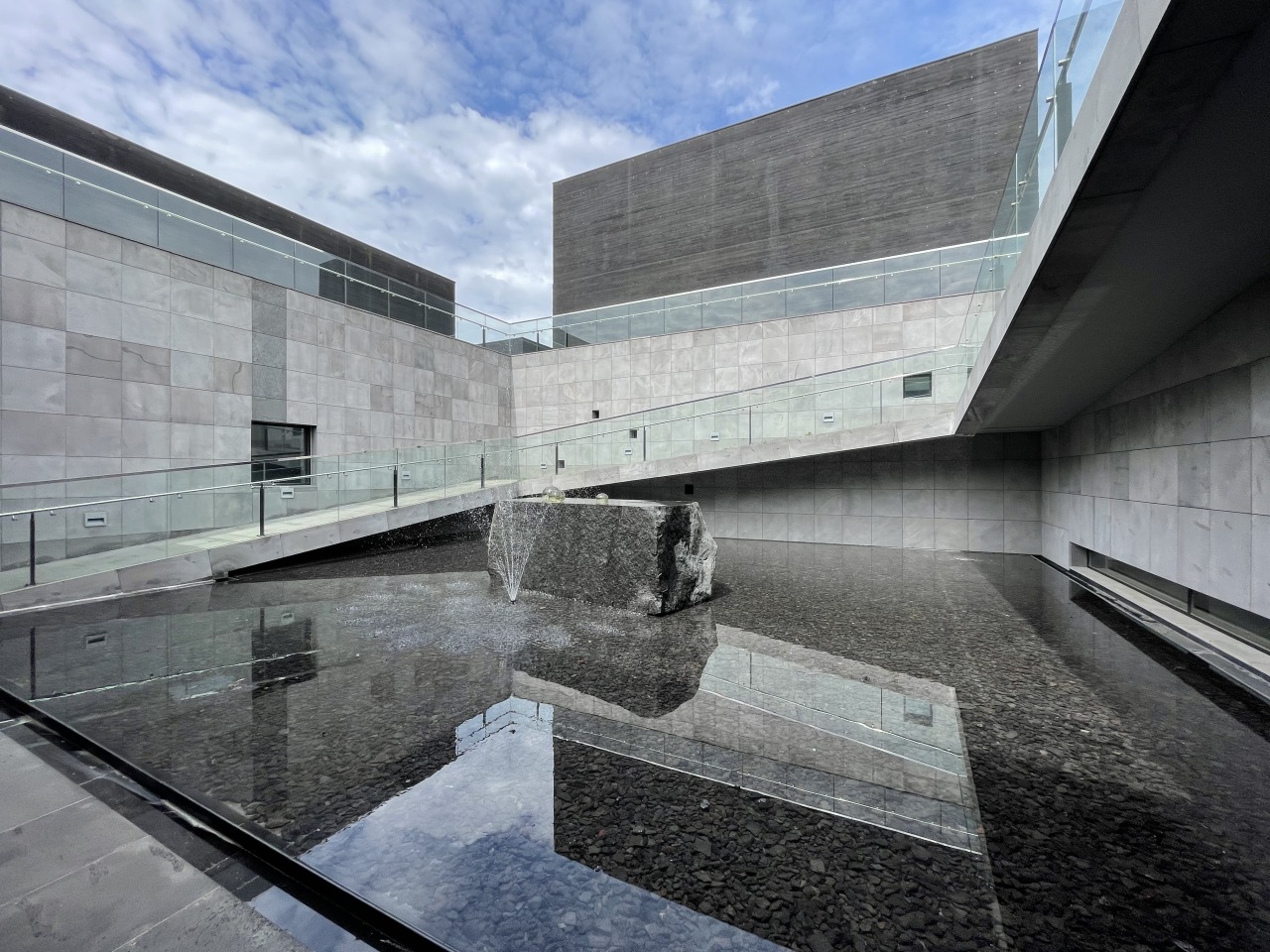 Located off the Southwestern coast of Korea, Jeju Island is home to a wealth of modern and contemporary art museums. The island houses an eclectic mix of art sites, from Jeoji Art Village, which contains artists’ homes, galleries and studios, to the Yumin Art Nouveau Collection, which features glassware from French Masters during that period. This diversity ensures that Jeju Island is not only a holiday destination, but a key fixture for art lovers coming to South Korea.