From 27 July to 1 August 2021, Frieze brought its Viewing Room virtually to Los Angeles. Curated by Venus Lau, the exhibition comprised 47 leading galleries, and ran concurrently to the inaugural Gallery Weekend Los Angeles, culminating in a thrilling weekend for the market in a city whose art scene has for decades drawn the world’s eye. Metis brings you our picks from the City of Angels. 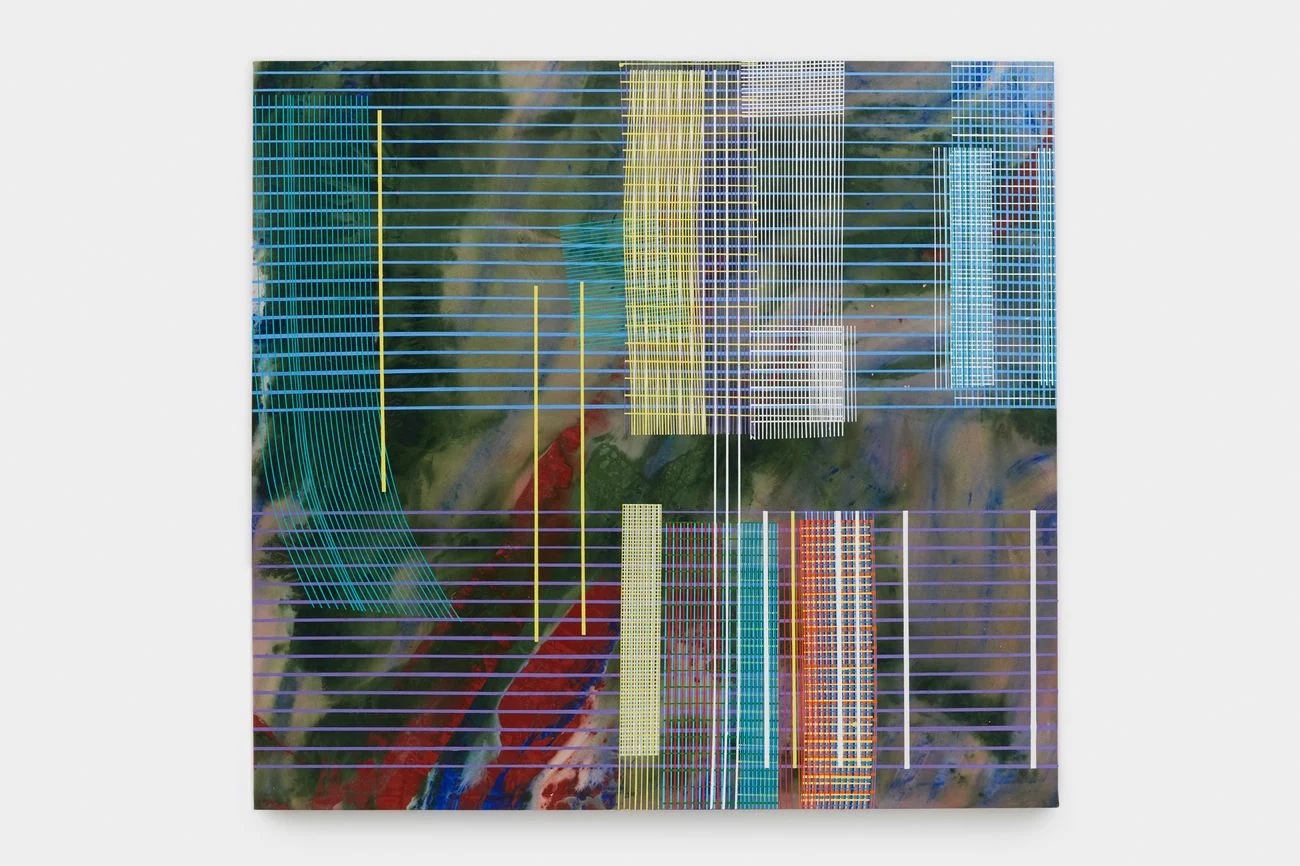 Tokyo-born Ishikawa began her career in late 1980s Japan, a time and place in which artists were devising and exploring new languages to respond to Japan’s “bubble economy” (1986-1991). This artistic movement was known as the “Japanese New Painting Movement”, and it developed alongside the Neo-Expressionism of the West. Ishikawa’s bold colours and abstract forms capture this enigmatic zeitgeist, with the precision and harmony of her paintings producing an effect that is both adventurous and pleasing to the eye. 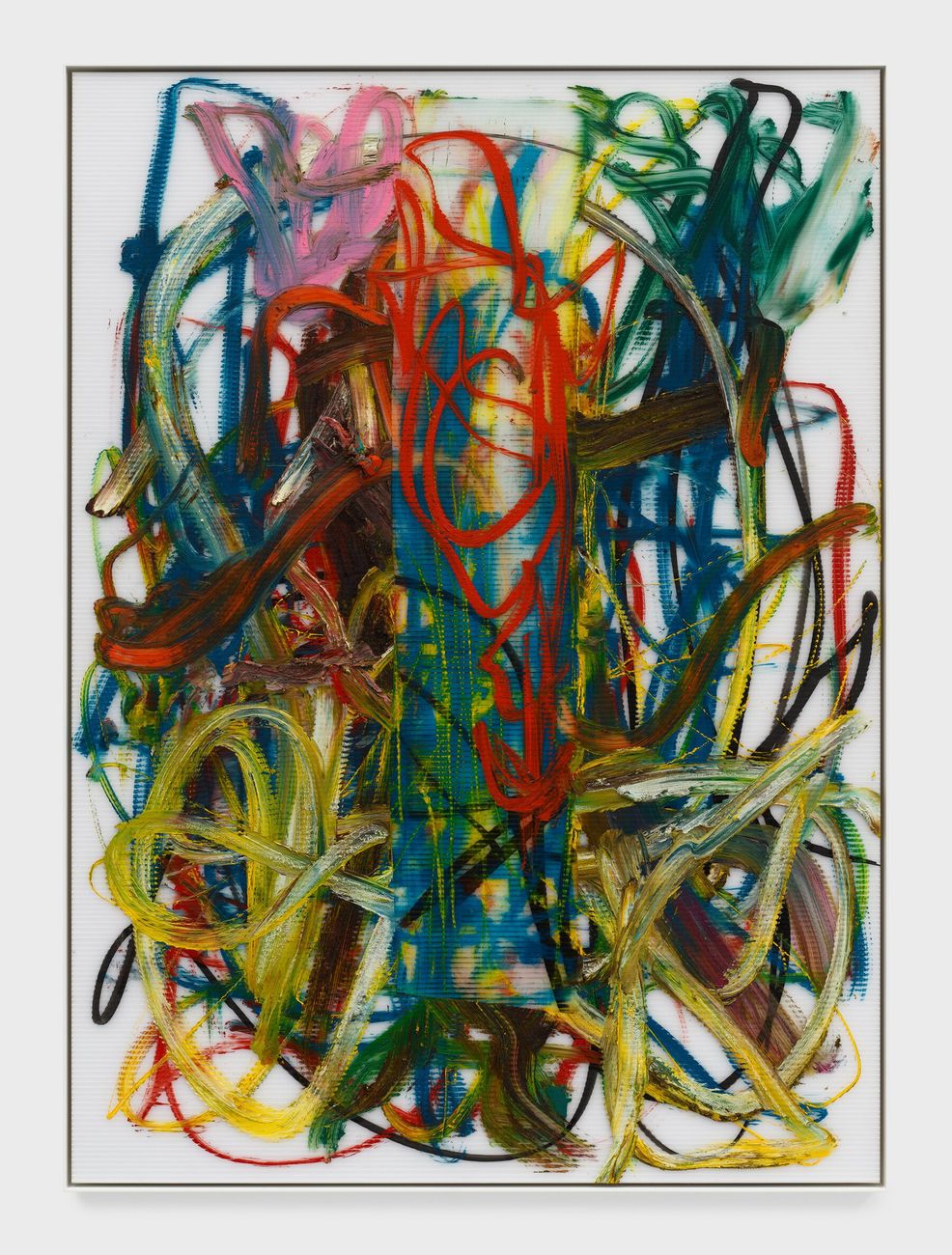 A strong showing from Blum and Poe sees us featuring a second work from this gallery. The energy in the works of Aaron Garber-Maikovska leaps off the walls, alive with electric colour and tactility. Visceral and kinetic, Garber-Maikovska’s works are an invigorating addition to any space. 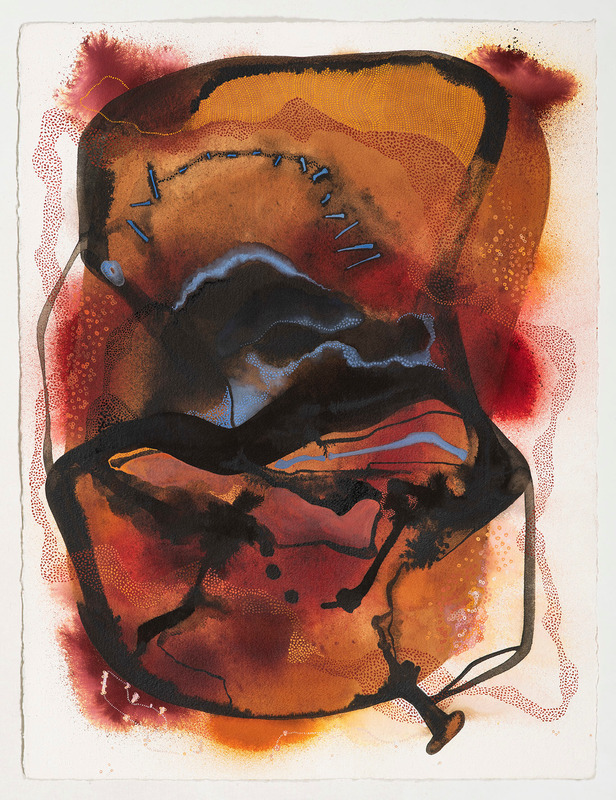 Gujarat-born artist Manisha Parekh’s Mustard Dream-2 is at once playful and soothing. Rich, earthy tones and organic forms are juxtaposed with vivid splashes of colour and a lively sense of movement, culminating in a work that is sensual, abstract, and wholly beguiling. 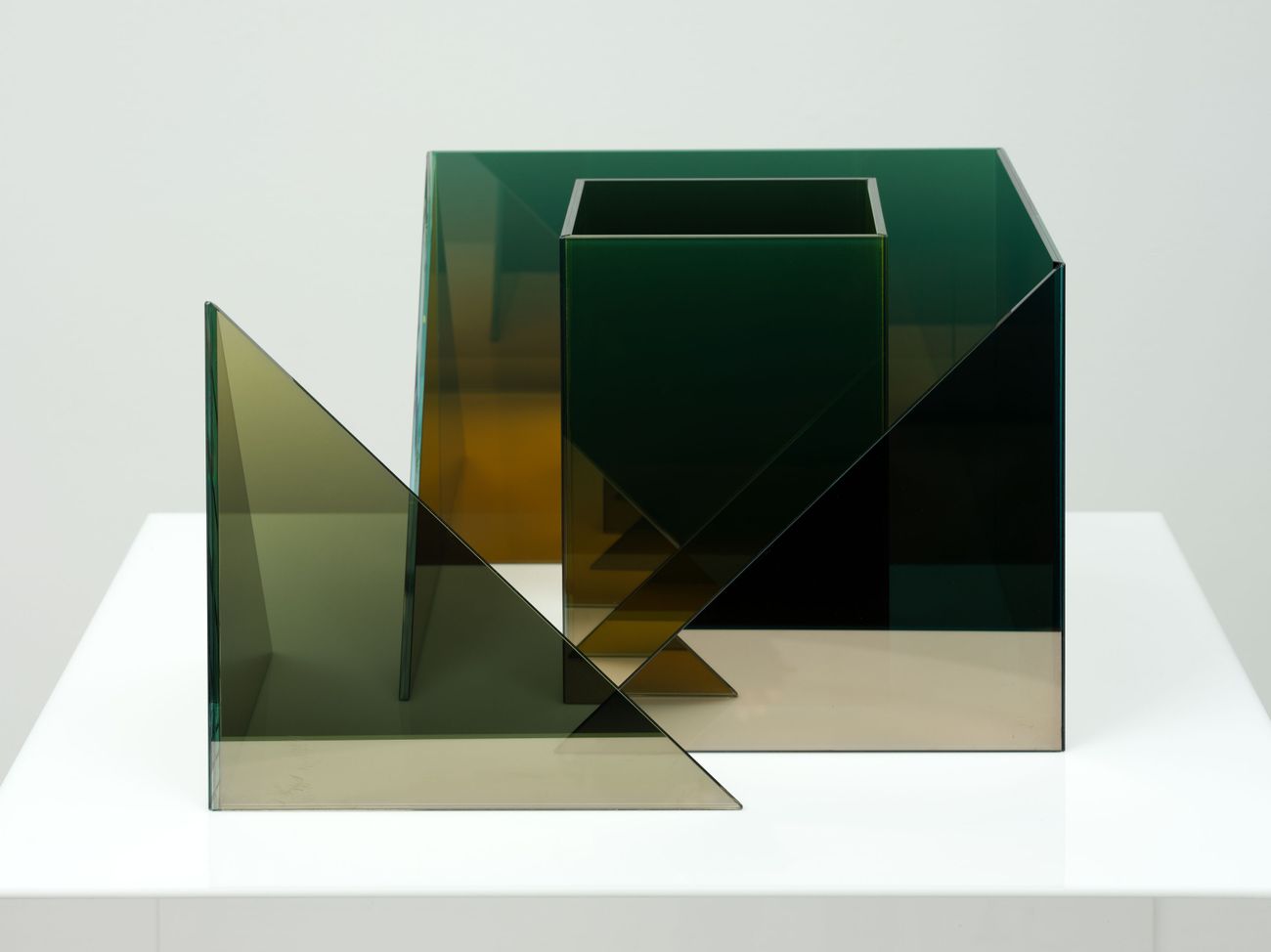 One of the most influential artists to emerge from the Los Angeles 1960s art scene, said to rival that of New York’s during the same period, Bell’s work is a conversation with the city’s geography. The LA artists of the 60s were known for their work with the Pacific coast’s abundant and sweeping light. Bell in particular was renowned for his exploration of light through the use of his sculptures. Each line, colour and surface is cut and arranged deliberately so as to be in dialogue with its surroundings, making Bell’s works the focal point of any setting they appear in. 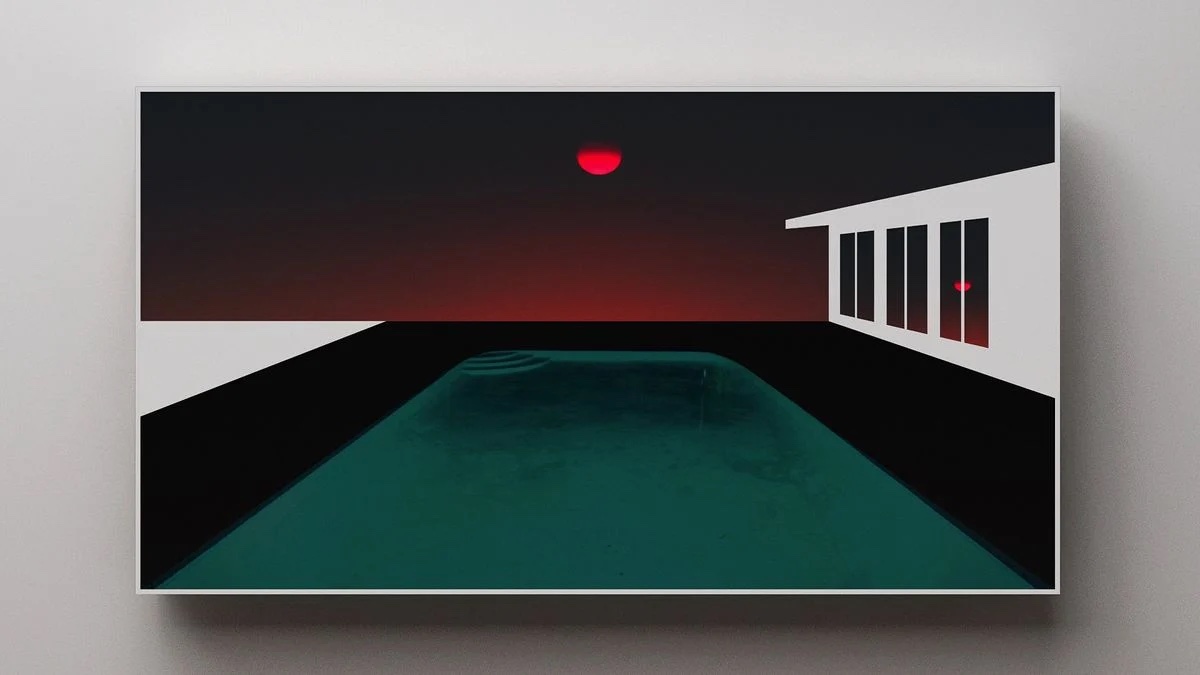 We close our list with California-native Doug Aitken’s Get lost (behavioural inertia). With its stark lines and tonal contrasts, the work is at once vivid and dark, the viewer drawn across the pool towards the tantalising hint of light on the horizon. This is a hypnotising work that provides endless intrigue, lingering in our urban imagination of Los Angeles.

Collaborating with STPI Gallery: A conversation with Rita Targui
Metis for Change: Artists and Climate Change