Metis for Change: Women’s Issues in West and South Asia

Metis for Change: Women’s Issues in West and South Asia

Metis takes a look at five artists whose works explore issues of gender and identity in West and South Asia. Moving from Iraq to India, these artists blend history, myth and politics in contemporary styles that pay homage to rich visual traditions. 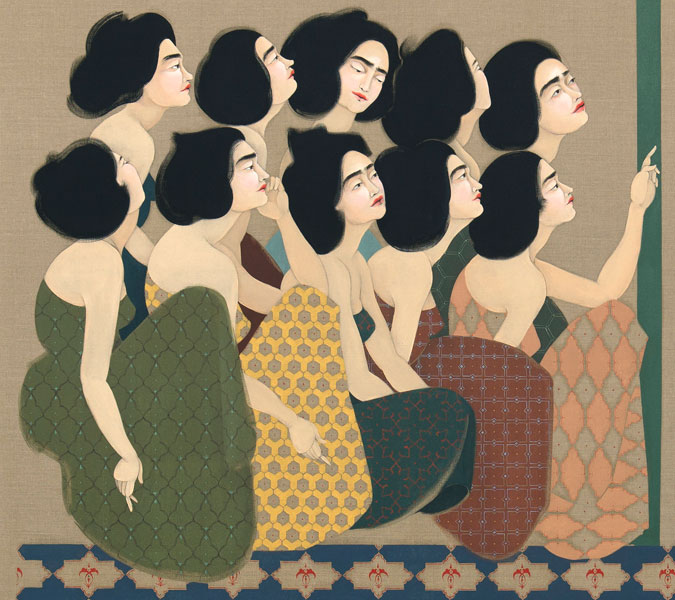 Born in Iraq in 1981, Hayv Karahman fled to Sweden with her family in the aftermath of the Persian Gulf War. Working primarily with paint, her sharp-eyed, evocative style is immediately recognisable. The focus of her works is the female body, particularly in the contexts of refugee issues, diaspora, gender liberation and beauty standards. 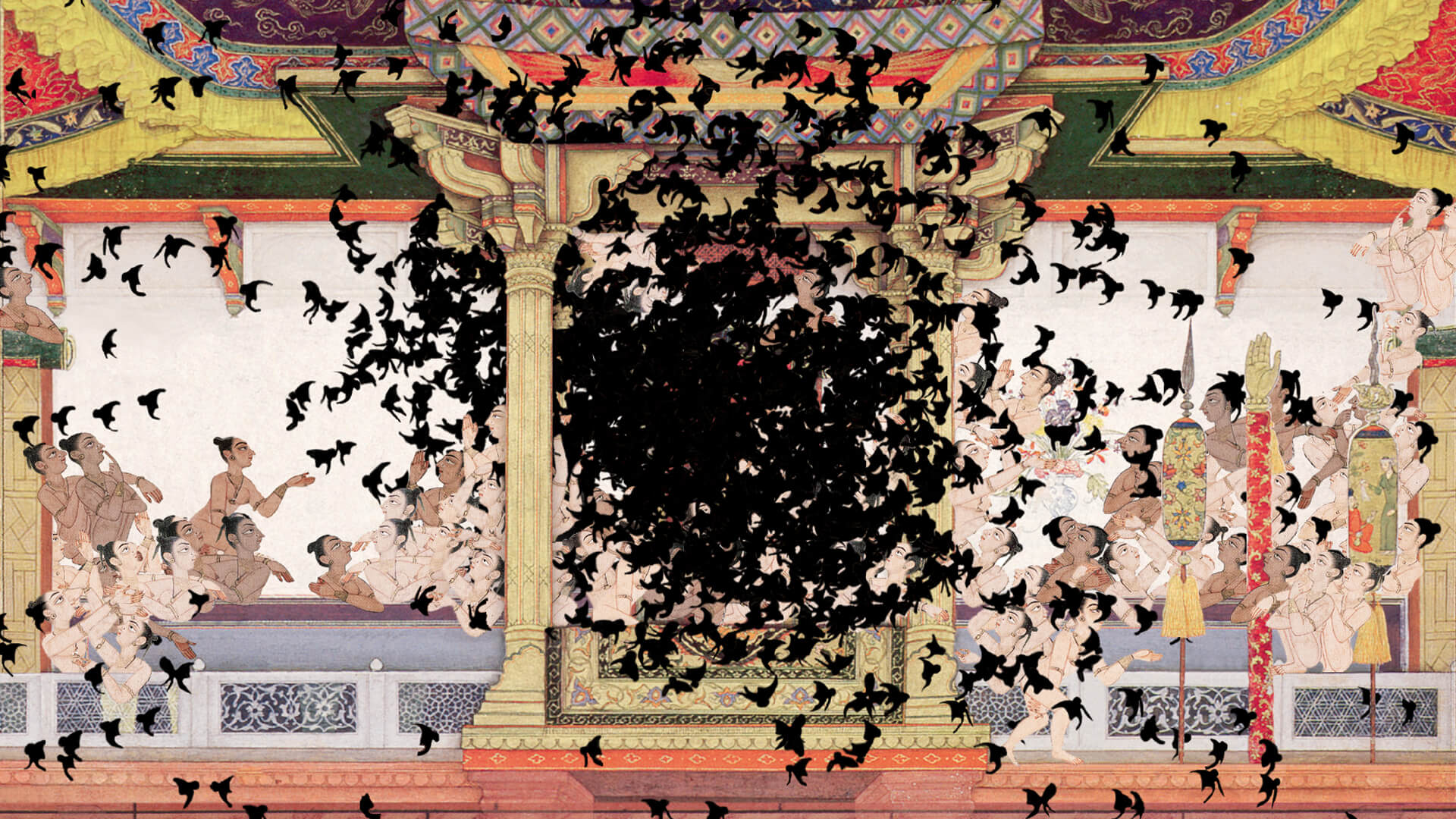 Still from SpiNN (1), Shahzia Sikandar, 2003. Image courtesy of the artist.

Mythology and history form a lush blend in the works of Pakistani artist Shahzia Sikandar. Influenced by miniature paintings, her intricate works sieve through ideas of colonial legacy and orientalism to centre archetypes of historical feminist resistance. 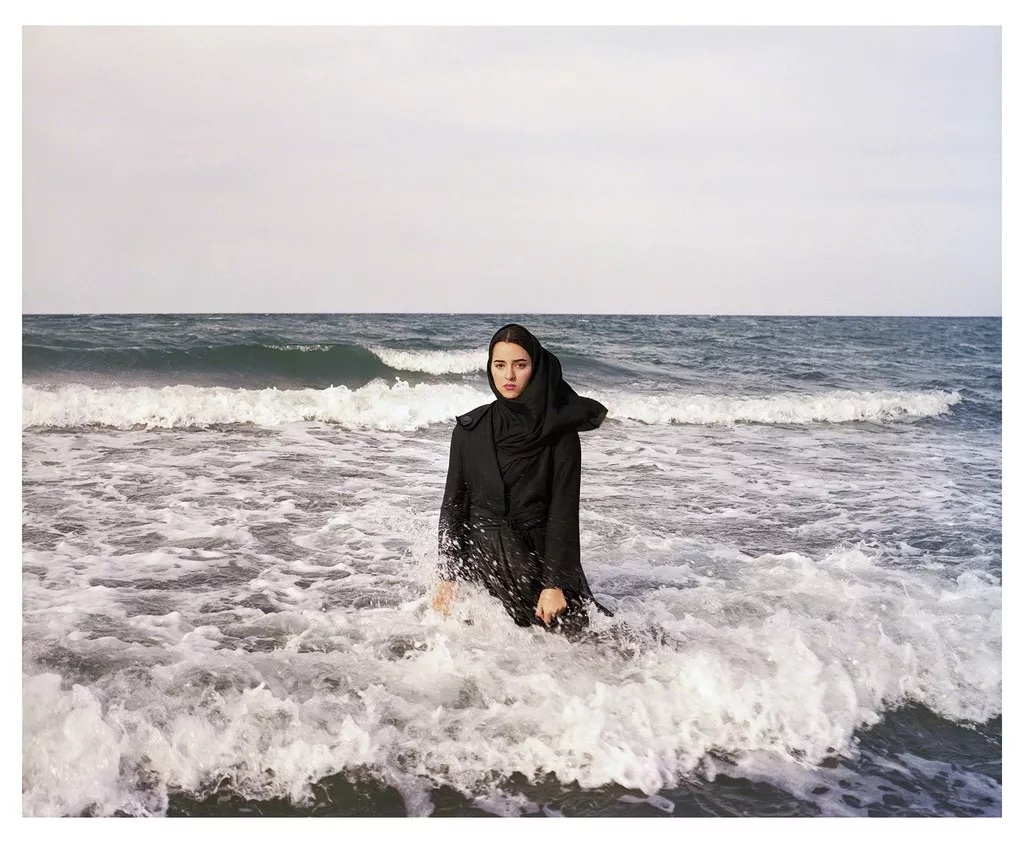 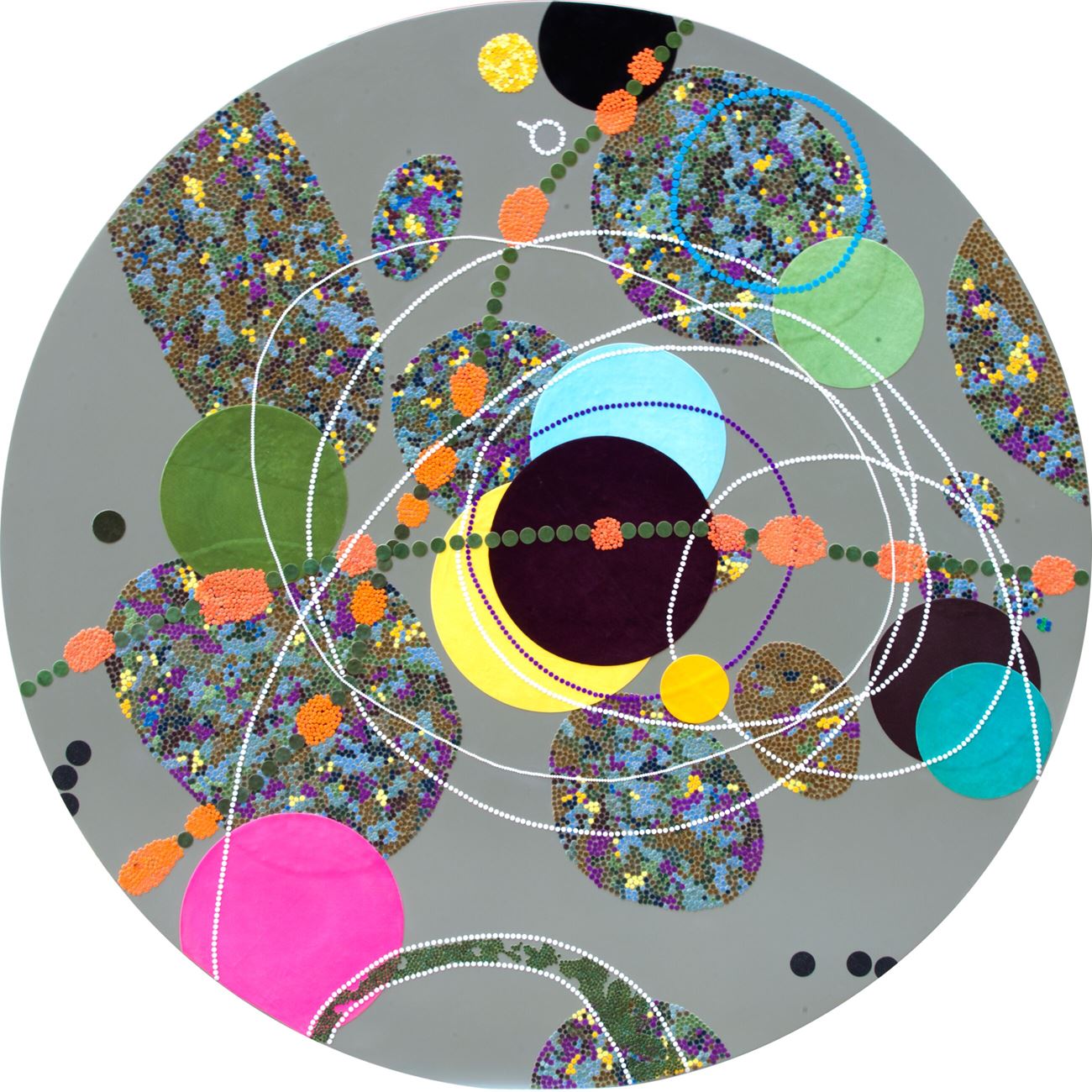 Considered one of the most important and influential artists in India today, Bharti Kher slips between traditional forms, found objects, Hindu cosmologies and cultural misinterpretation. Kher has been adorning her pieces with bindis, worn by many women throughout India, since 1995. This ubiquitous cultural touchstone takes on a new life in her work, transfigured across myriad dazzling forms and narratives. 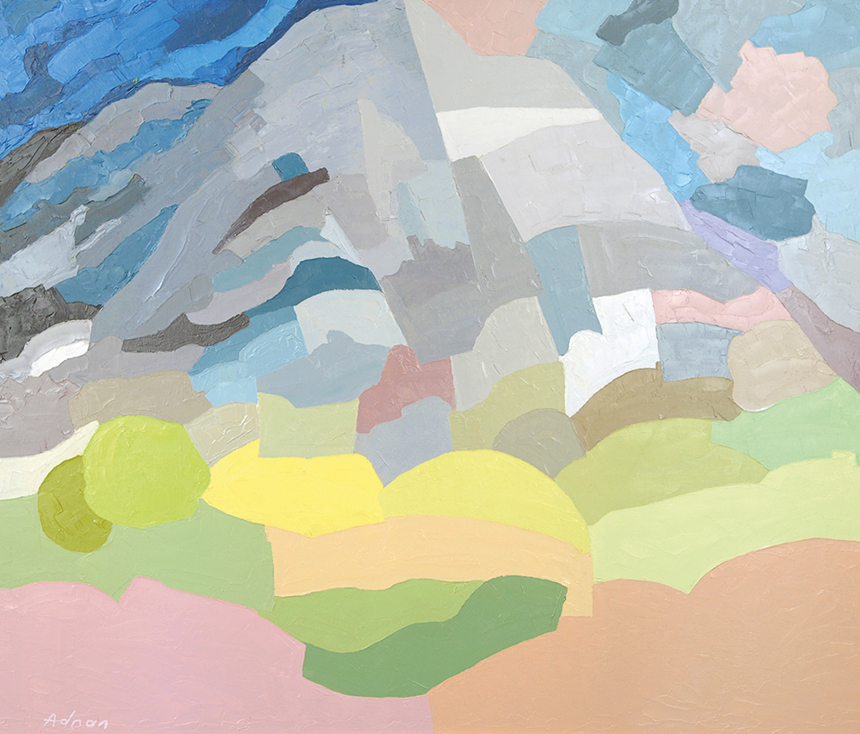 The late Etel Adnan was born in Beirut to a Greek mother and Turkish father. Her minimalist, elegant works are love letters to her life’s multiplicities, crossing continents and decades. Adnan has spoken about the shifting topography of feminine identity in the Middle East, particularly at the nexus of Islam and French culture.

On the Radar: Rising Artists in the Persian Gulf
HORIZONS at Singapore Art Week 2022 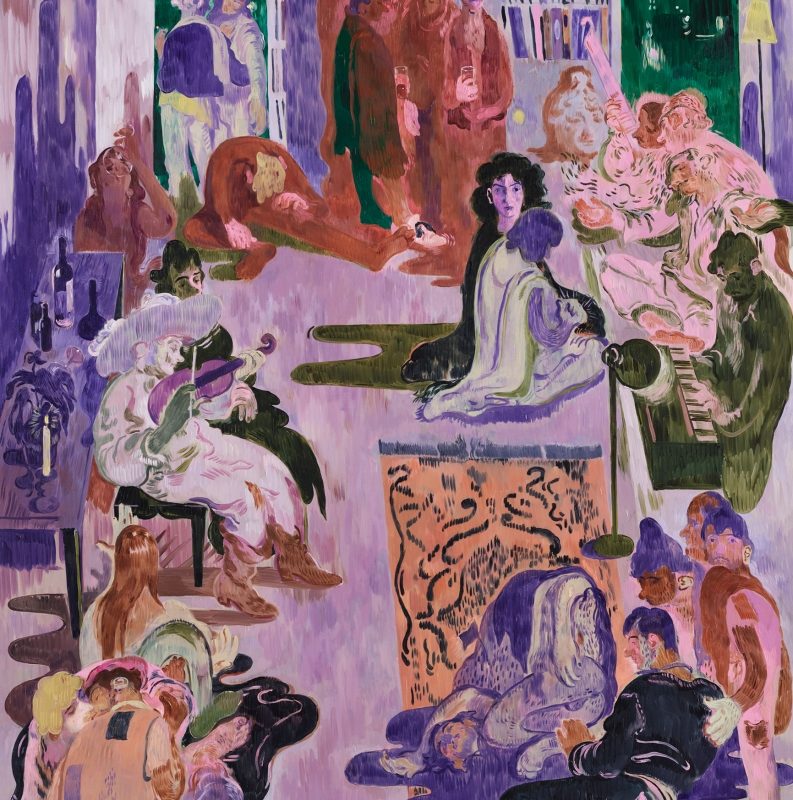 On the Radar: Rising Artists from South Asia

While the news of the art market in Asia is often dominated by the East, regions like South Asia are also hitting their stride, with their markets coming into their own and maturing over the past few years. From Sri Lanka in the south to Pakistan in the north, Metis hones in on some of the artists on our radar. 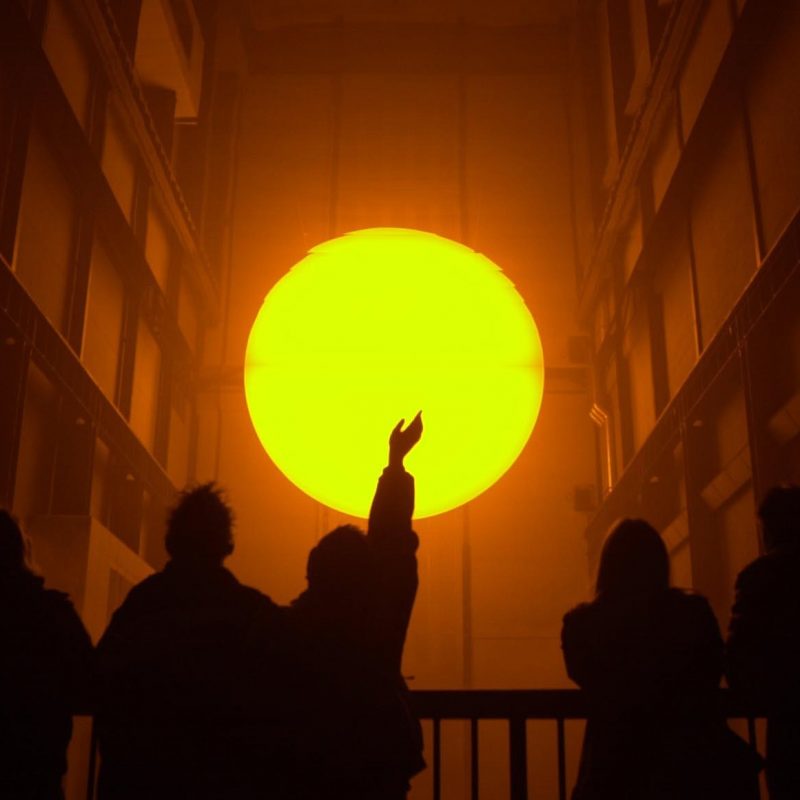 As the effects of climate change grow increasingly urgent, contemporary artists are using their works as platforms to imagine more sustainable futures and highlight ecological concerns. Metis highlights five ecocritical works from around the world here. 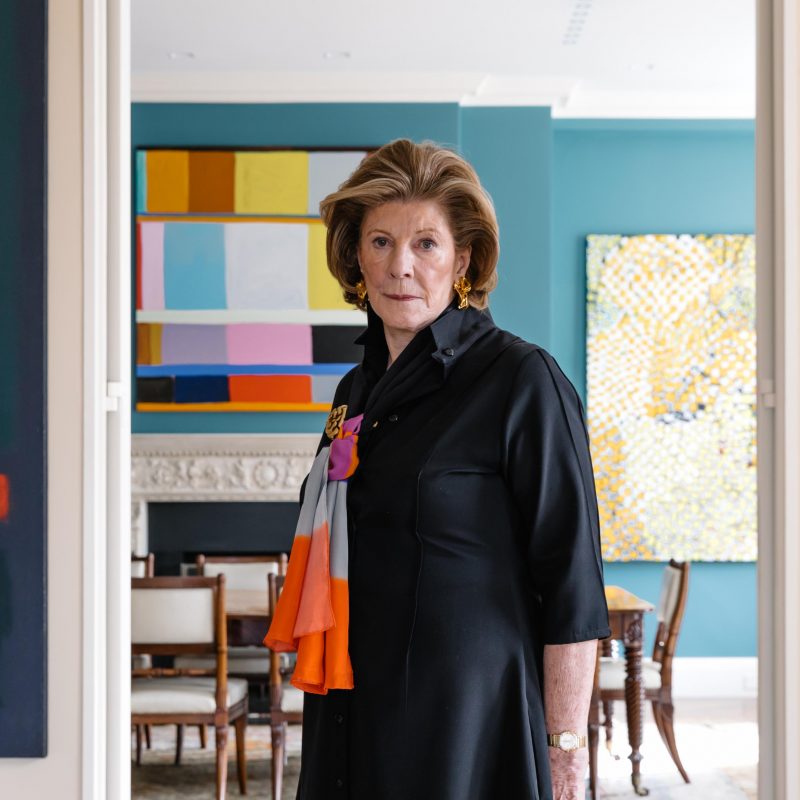 New Modes for Art: Global Collections with a Social Mission

Collecting has experienced an underground shift from personality and financially driven motivations to social practice. With conscientious collecting at the heart of Metis Art, we take a look at a few innovative models that have emerged that redefine what collecting could be.